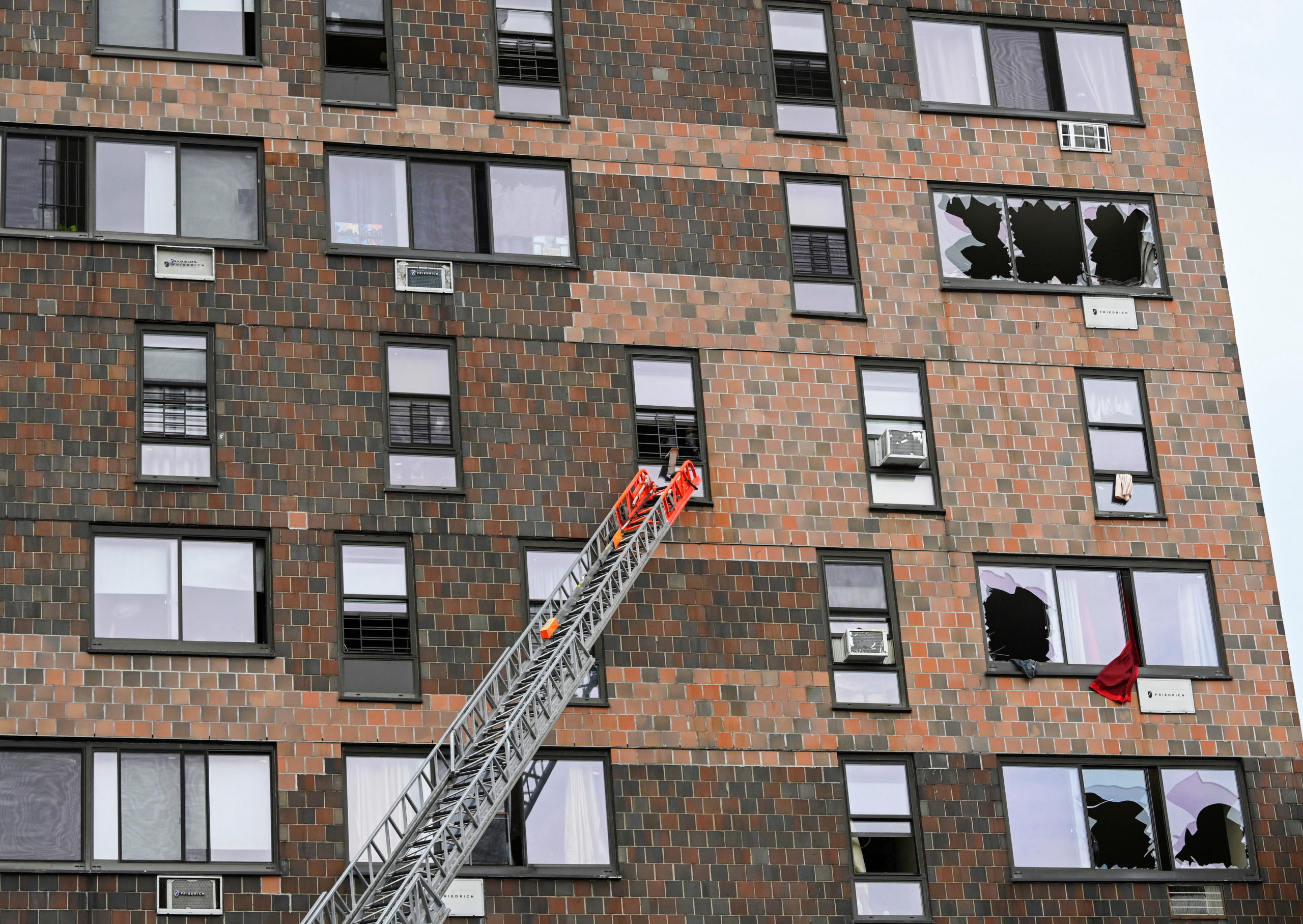 With 19 lives lost and several injured while firefighters were scrambling their way to rescue as many lives as they could even though they’d run out of oxygen, a brutal truth came to the forefront in connection with one of the deadliest infernos in NYC yet.

As reported by the NY Post, the Bronx building was cited for more than two dozen violations and complaints, despite $25 million in state loans for repairs. The citations, including for vermin infestation and faulty elevators, came after the 2013 infusion of state cash and before the building was sold to an investment group two years ago. The 19-story, 120-unit building has been hit with complaints and violations since 2014.

Complaints and violations filed with the city Department of Housing Preservation and Development include several related to roach and mice infestation in two apartments. A report from April last year noted a water leak in the same sixth-floor apartment. The high-rise has also been the subject of six complaints and 14 violation citations with the city Department of Buildings, records show.

The building was most recently the subject of a DOB complaint on March 25 for not having a working elevator, with a similar complaint filed on April 9, 2019. Another complaint cited scaffolding that did not meet safety standards in 2015.

The fire at the building, reported shortly before 11 a.m. Sunday, killed at least 19 people, including nine children, and left dozens of others injured. A malfunctioning space heater caused the fire in a Bronx apartment, and an open door to the apartment allowed thick, black smoke to quickly fill the high-rise building, Fire Department Commissioner Daniel Nigro said.