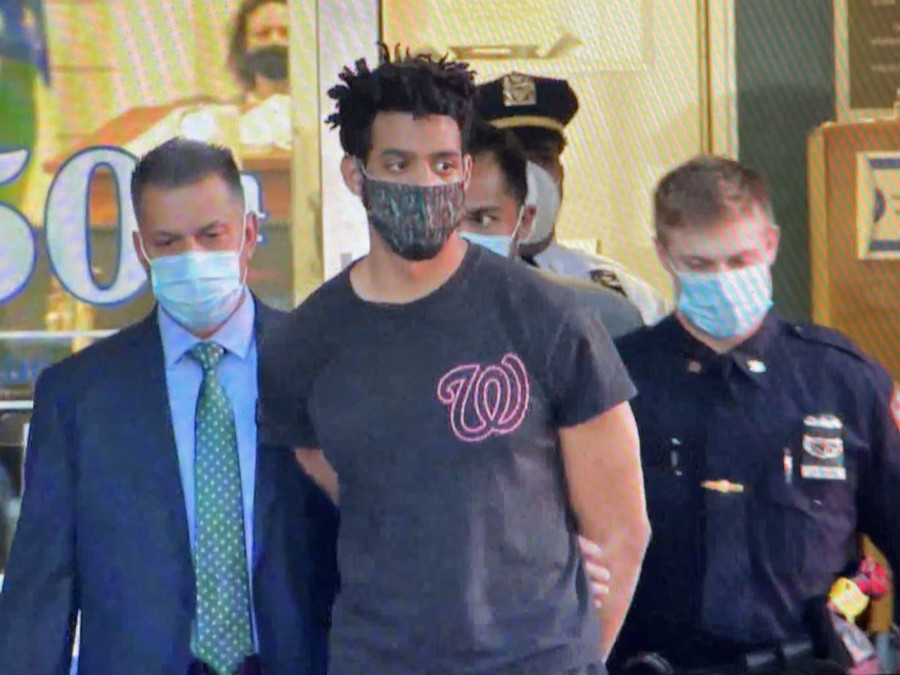 Burnette was cut loose in a reversal of an earlier decision that mandated a $20,000 bail, just hours after he was ordered held on bail on 42 charges for his 11-day antisemitic spree. According to Patrice O’Shaughnessy, a spokeswoman for the Bronx District Attorney’s Office, under New York State law, a suspect hit with Burnette’s charges cannot be held on bail.

But this being the case, due to the volume of his hate crimes, on Sunday morning, Judge Louis Nock, ordered Burnette be held in lieu of $20,000 — even though prosecutors insisted the man had to be sprung under the state’s controversial bail-reform laws. “Given the number of attacks, we probably would have asked for substantial bail before January of 2020,” Assistant District Attorney Theresa Gottlieb told Judge Louis Nock. “The legislature did not include hate crimes in its revision of bail reform and, under the law as it exists today, this is not eligible,” she added. “We will not violate the law.”

On January 1 2020, New York State introduced sweeping criminal justice legislation, meaning that cash bail is no longer permitted for most misdemeanors and nonviolent felonies, including robbery. Judges are now required to release individuals charged with such crimes with no cash bail. The controversial New York’s bail reform dictates that if nobody was hurt in the attacks the suspect should qualify to be released

Judge Nock set Burnette’s bail at $30,000 for a partially secured bond or $20,000 cash.’ I’ve taken a very close look at the law,’ Nock explained. ‘Given the gravity and the number of charges he’s facing, this court is inclined to set bail.’

But, as reported by the New York Post, it was not immediately clear why Burnette was called back into court Sunday night, or why he was granted supervised release.