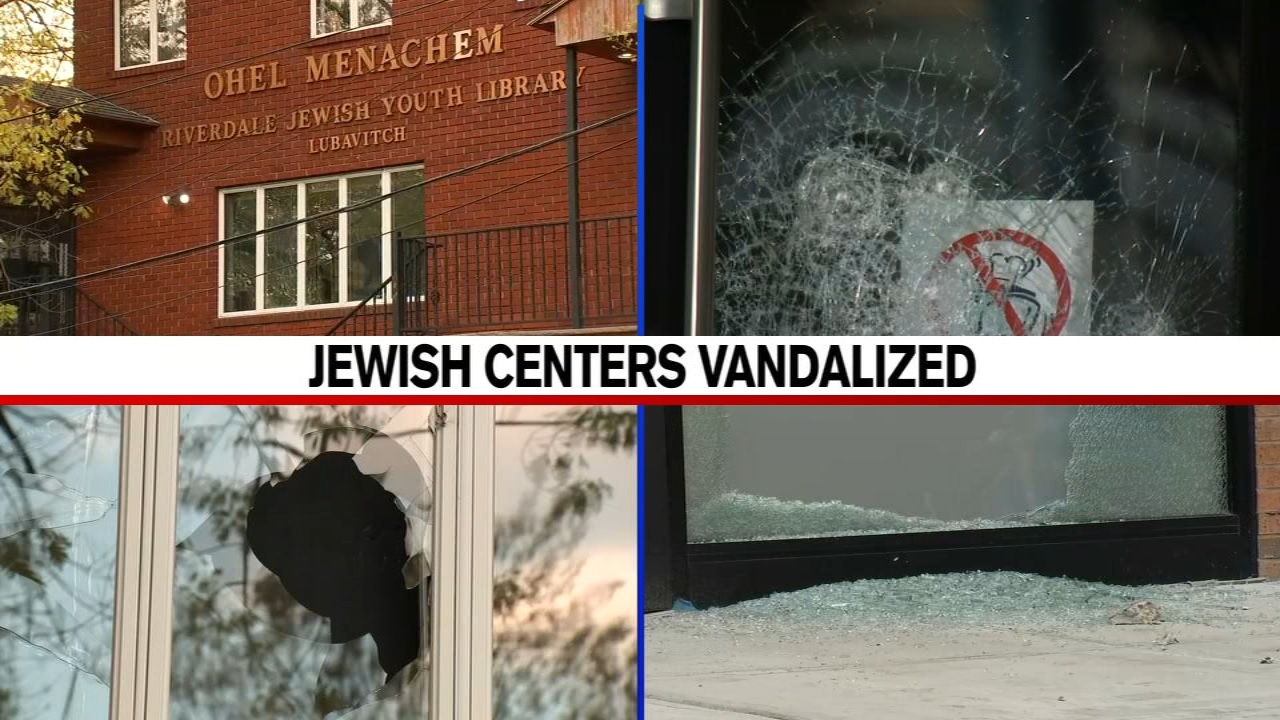 After seven incidents of vandalism, the latest of which happened Monday morning at the Riverdale Jewish Center (RJC), a single assailant has been identified as the perpetrator of all attacks between 23rd April and 26th April. With the search for the suspect still underway, all of Bronx’s synagogues and Jewish Centres have been kept on high alert, considering the vandal’s stone-pelting spree.

Yesterday’s attack at RJC was the seventh incident in recent days, following similar incidents at nearby Jewish institutions including Chabad of Riverdale, Young Israel of Riverdale, and the Conservative Synagogue Adath Israel of Riverdale. According to police sources, rocks were thrown at the RJC at approximately 1:30 a.m. on Monday morning. The investigation into the stone-throwing spree remained active and ongoing by the 50th Precinct Detective Squad and the Hate Crime Task Force, the NYPD said earlier Sunday.

At the Riverdale Jewish Center, the perpetrator was confronted by volunteers trained by Community Security Services, and in response, he hurled rocks at the volunteers before fleeing. None of the volunteers were injured, and footage they took at some of the locations and photos confirmed that the same individual has been responsible for all of the acts of vandalism. The RJC was first targeted by the assailant on Thursday night, when thrown rocks smashed the synagogue’s glass doors, and then again on Saturday night along with the three other Jewish institutions.

“From a security perspective, we are concerned that Jewish institutions are being harassed or vandalized for the third consecutive time in one week,” said Evan Bernstein, CEO and national director of CSS, which trains volunteers to help secure Jewish synagogues and institutions. “The eyewitness accounts of our volunteers, coupled with footage of the alleged perpetrator days before committing the acts, represents a clear desire to inflict harm on the Jewish community.”

Additional photos of individual wanted for questioning for multiple acts of vandalism of synagogues in @NYPD50Pct in Riverdale.