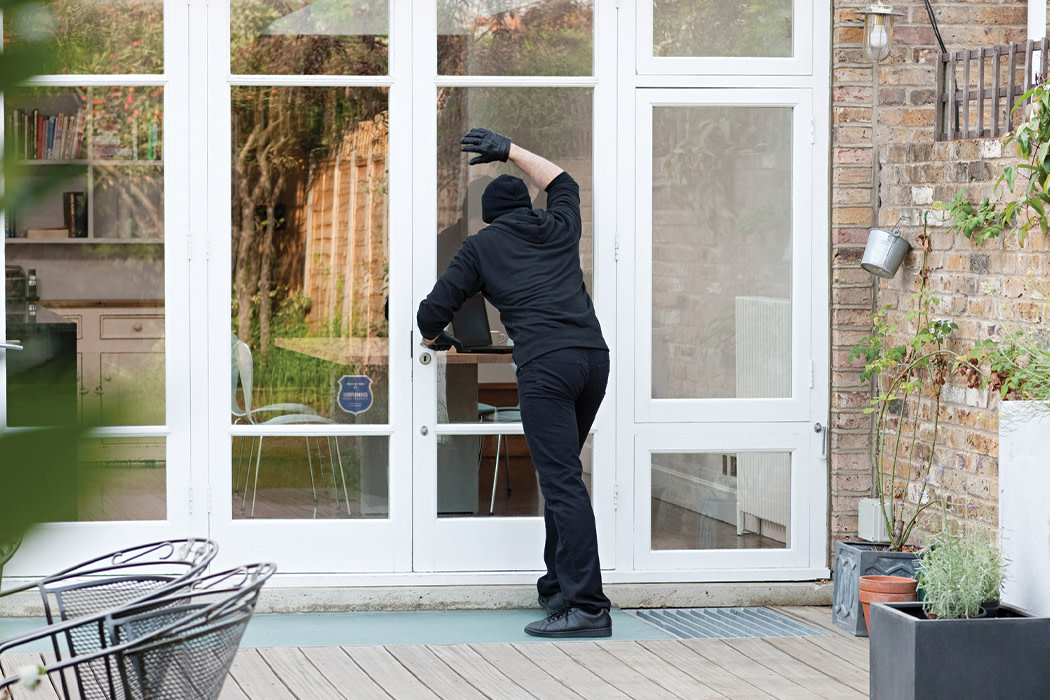 Amidst growing burglaries across NYC, a brave frum woman from Brooklyn prevented her packages from being robbed by two large burglars, by putting up a strong fight against the thugs.

This past week, a Jewish Brooklyn woman mustered up all her courage and took the matter into her own hands when two ruffians approached her porch to seal her valuable packages. Her brave feat was recorded on the home’s Amazon Ring video, in which the lady was seen ​​confronting brazen burglars in the act of stealing and scaring them away. The brave woman even forced them to return a package they had already grabbed and were in the process of dragging away.

As it stands,  two large boxes were sitting on her porch in Crown Heights, and two thieves began stealing them. The first one shamelessly went up the steps in broad daylight with a garbage bag, clearly planning to place the box into the bag. He dragged the box to the sidewalk while the other thief came up and started pushing the second box down the steps. This is when the woman came out the front door and startled the thieves, who began to flee. The thief at the stop of the steps dropped the box and ran, and the other one fled with the package.

The lady then yelled, “Excuse me, excuse me, bring it back now. All the way up on my porch, leave it on my porch now. Don’t you dare ever steal stuff from anybody’s porch again.” Luckily, the embarrassed thieves left the packages where they were and fled the scene.

According to recent reports, thefts and burglaries have been rampant in NYC, but more so in Brooklyn, and other Charedi neighborhoods, which have been badly victimized.