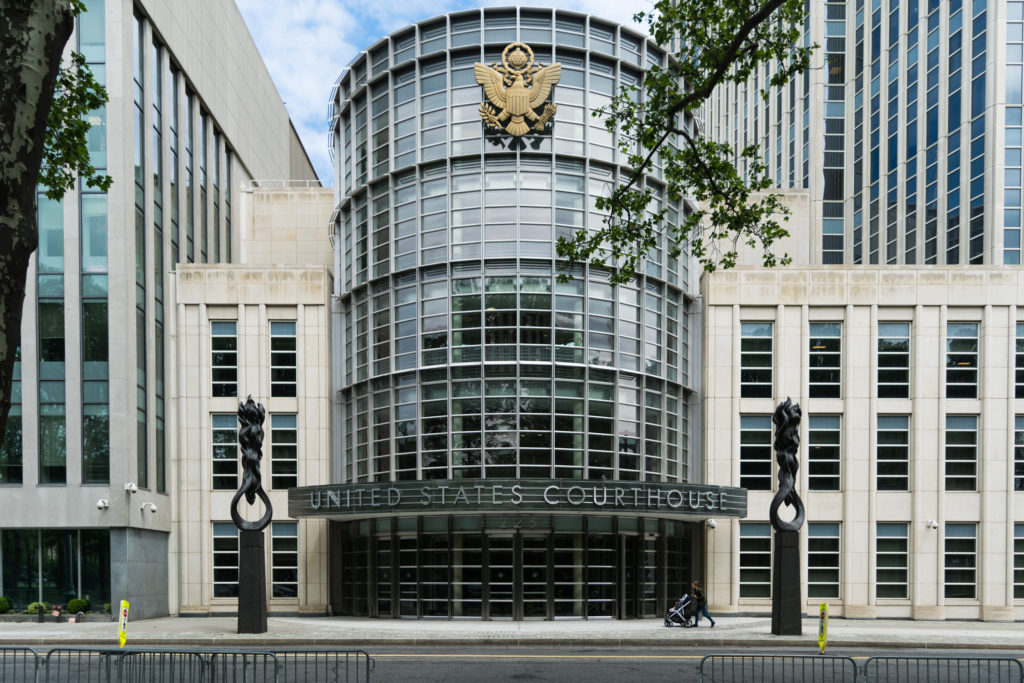 Chief Judge Roslyn Mauskopf on Thursday, stated her decision to shut the Brooklyn Federal Court building down to switch to all in-person hearings due to yet another surge of the COVID-19 pandemic in New York City.

A week after Mauskopf closed the courthouse to most other proceedings, including civil matters, trials, and grand juries, the Chief Judge shuttered criminal hearings to be held in person at the Downtown Brooklyn courthouse on Thursday. As of now, all proceedings will be stopped from happening in-person, at least until the 19th of January, 2021.

“The Court community itself has also faced increased challenges in recent weeks. There have been repeated instances of individuals requiring quarantine due to actual or likely community exposure to COVID-19,” Mauskopf wrote in her Nov. 24 order that limited entry to the courthouse. These incidents involve witnesses, case and trial participants, defendants, court staff, court security personnel, and others,” said the judge in a statement.

Furthermore, the order also extends to the courthouse in Long Island’s Central Islip, which is the same district as the Brooklyn courthouse. The Brooklyn Court closure also came just two days after the chief judge in Manhattan Federal Court made the same decision, owing to the growing infection rates of the coronavirus. Brooklyn Supreme Court, the state criminal courthouse, also shut its doors to in-person proceedings this week.

Similar to this closure, in September, Brooklyn’s federal courthouse was also temporarily shut down after numerous security officers who work in the building tested positive for the coronavirus. As a precaution, the Court’s expert epidemiologist had advised the closure to be effective immediately, in response to a small, limited cluster of COVID-19 cases, and in order to facilitate cleaning and conduct contract tracing pursuant to CDC protocols.

Meanwhile, New York City is inching closer to a possible second wave of coronavirus infections, as warned by Mayor Bill de Blasio on Thursday. A set of new Health Department data has revealed that the Big Apple’s Gotham’s infection rate has continued to surge higher, with only one-third of the 6,000 beds in the state’s intensive care available.