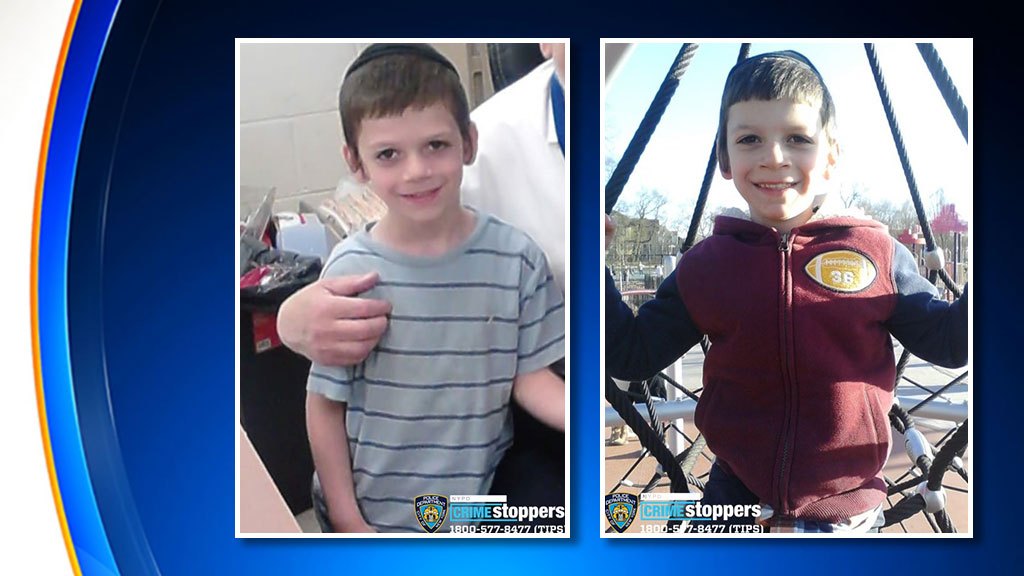 After an intense search of around 6 long hours. Several Jewish organizations, communities as well as the NYPD, successfully found little Yosef Shapiro at a marsh just 25 feet away from the Atlantic ocean.

Lost, frightened, and unable to walk Yosef was first heard saying “tatty” by a Hatzolah member and was immediately taken to Maimonides Hospital for observation. Luckily in good health, the boy was discharged at 11:30 PM.

It was overwhelming to see hundreds of volunteers out on a search to find the boy, and once he was rescued after several stressful hours, volunteers broke out in dancing as they sang “Chasdei Hashem” in relief.

The call for help was first made to Flatbush Shomrim, who immediately responded with a group of volunteers, and notified the NYPD. Shomrim responded in force from Boro Park, Williamsburg, Crown Heights, Far Rockaway, and Staten Island. Dozens of volunteers from Flatbush, Canarsie, and Boro Park Hatzolah responded as well as many volunteers from Chaveirim, Misaskim, and Achiezer.

Meanwhile, NYC Mayor Bill DeBlasio also offered his help, and was on the phone countless times with Pinny Ringel, personally asking for updates, and making sure that as many resources as possible responded.

In a statement to Yid Info, Councilman Kalman Yeger who was present at the search said “I’m incredibly proud of the hundreds of our neighbors who came out and stayed out in the pouring rain to pitch in, particularly the volunteers from our wonderful neighborhood organizations. It was beautifully moving to see the true achdus of our community.

And no moment was greater than seeing Yosef being carried out of the park in the arms of a Hatzolah volunteer in the pouring rain. Everyone felt like it was a reunion with their own child.”