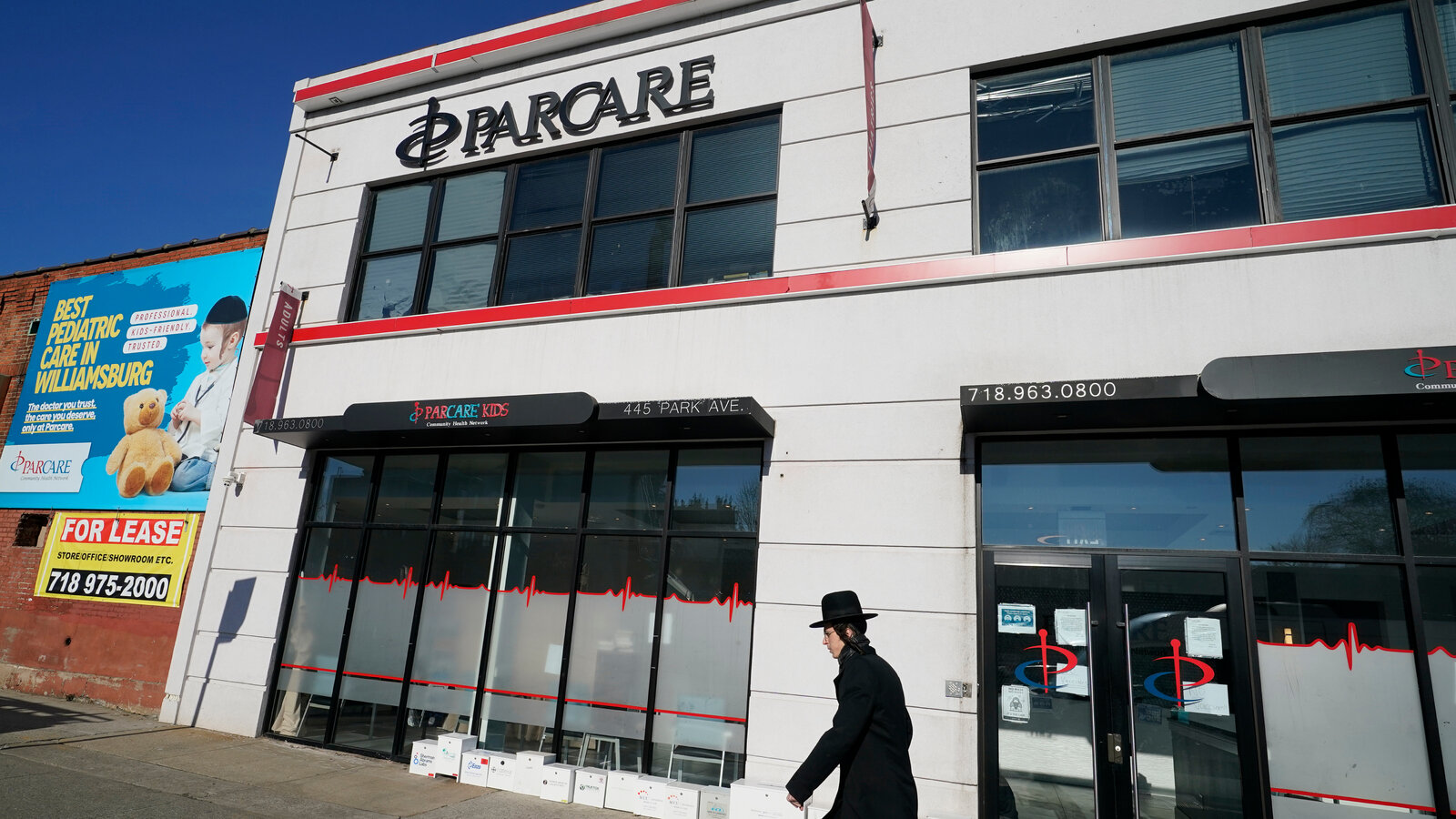 As the eyes of the New York authorities continue to remain set on singling out the Orthodox Community residing in the empire state, a Hasidic-owned chain of clinics called ParCare has now come under fire for allegedly offering COVID-19 vaccines to the general public, which goes against the state-mandated plan.

New York State health commissioner Howard Zucker announced an investigation into ParCare Community Health Network on Saturday, saying in a statement that the clinics may have obtained the vaccines “fraudulently” and administered doses to members of the public “contrary to the state’s plan.”

Following the statement, the New York Post, which is known to constantly target the Jewish community with its biased news items, sent a reporter on Sunday to ask for injection but was told they no longer offered it, and the clinic posted a sign on their front door saying “No Vaccines”. Throughout the pandemic, Orthodox neighborhoods have been under immense scrutiny, after being caught in the eye of the storm for religious gatherings and protests against unfair restrictions.

ParCare, which is owned by a man belonging to the Hasidic community, has six clinics across Williamsburg, Borough Park, Bensonhurst, and Monroe, the Orange County town that encompasses the Satmar village of Kiryas Joel. It all started when, on Friday,  the clinic retweeted a picture of a leading rabbi, Hershel Schachter, receiving a vaccination. “Done at @ParCare,” the clinic wrote. Activist Mark Meyer Appel, who runs The Bridge Multicultural Advocacy Project in Brooklyn, also told The Post that he got a shot at the clinic on Wednesday after learning the vaccine was available but took down a Facebook post about it in response to online criticism.

In response to the announcement of investigations, ParCare which is owned by Satmar activist Gary Schlesinger released a statement saying they are fully cooperating with the probe.

The tweet released by the Clinic read, “During these unprecedented times, we have striven to provide critical healthcare services and administer COVID-19 vaccinations to those qualified to receive them under the New York State Department of Health’s guidelines which include frontline healthcare workers and first responders. Parcare Community Health Network has a long history of partnering with the City of New York to provide vital healthcare services to New Yorkers who need them most – including providing COVID-19 testing. As we actively cooperate with the New York State Department of Health on this matter, we will continue to perform top-quality healthcare services to help New York come out of this pandemic.”