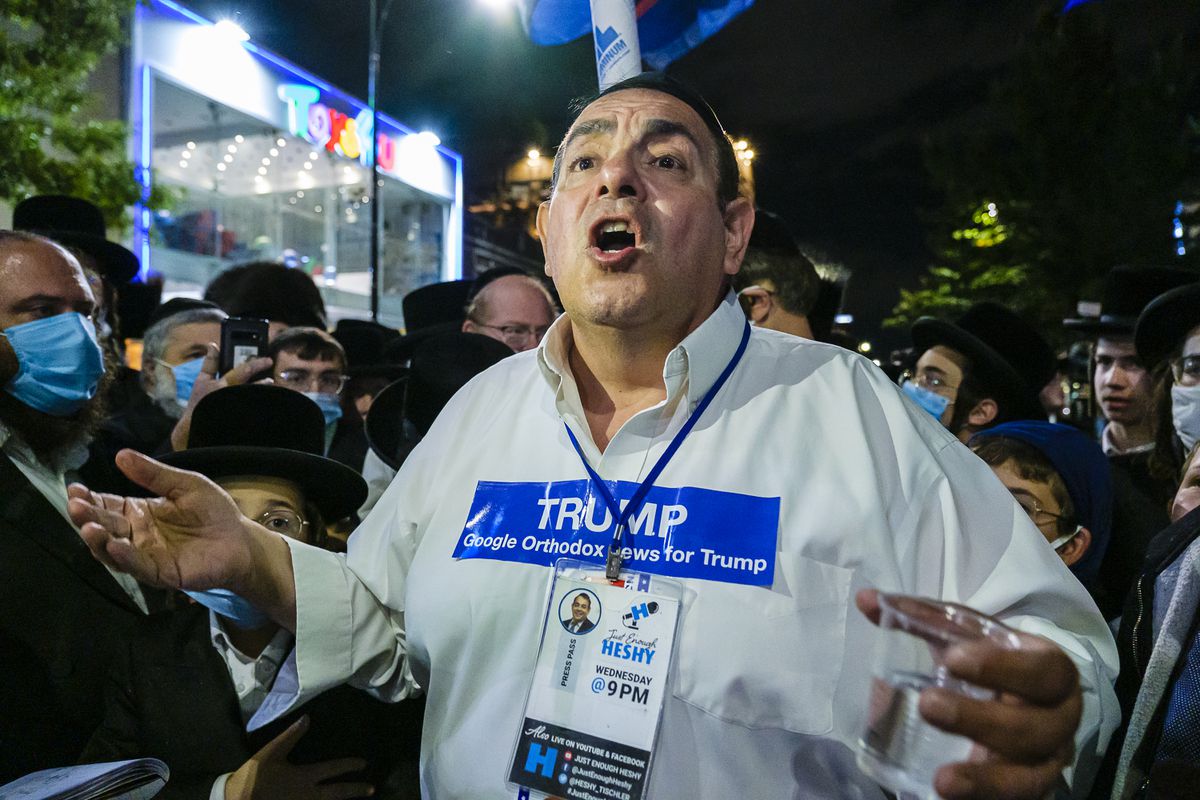 Known prominently for his firebrand nature – especially during COVID-19 when the Haredi community was targetted by the city – Orthodox activist Heshy Tischler is once again, running for district leader in Brooklyn’s District 48.

Hoping to join Mayor Eric Adams’ plan to topple the current office-holder in Borough Park, the radio host, and political activist lost the race last year. At the time, Tischler pleaded guilty to charges that he instigated a riot over COVID restrictions among Haredi Orthodox Jews in Borough Park.

Speaking to New York Jewish Week Tischler said that he would challenge the current district leader, David Schwartz. Schwartz is also being challenged by Penny Ringel, an associate of Adams. The Adams administration allegedly wants to replace Schwartz with Ringel due to the former’s support of mayoral candidate Andrew Yang in the 2021 Democratic primaries, according to a report by the New York Post.

But Tischler’s plans do not end here. Tischler also told the New York Jewish Week that he is also collecting signatures to challenge State Senator Simcha Felder, adding that he has what it takes to work both jobs. “I fight for the city, and I fight against the city,” he said. “I know city politics. There will be a change. You’ll hear me scream like I always do.”

He said that whether it’s Schwartz or Ringel for district leaders, they are not doing enough to help the community. “We have crime rising in our neighborhood,” Tischler said. “We have drug dealers in the middle of Borough Park. And these guys don’t do anything. Once a year they come out and distribute food, that’s it.”

After he released his statement on Tuesday, both Schwartz and Ringel declined to comment.