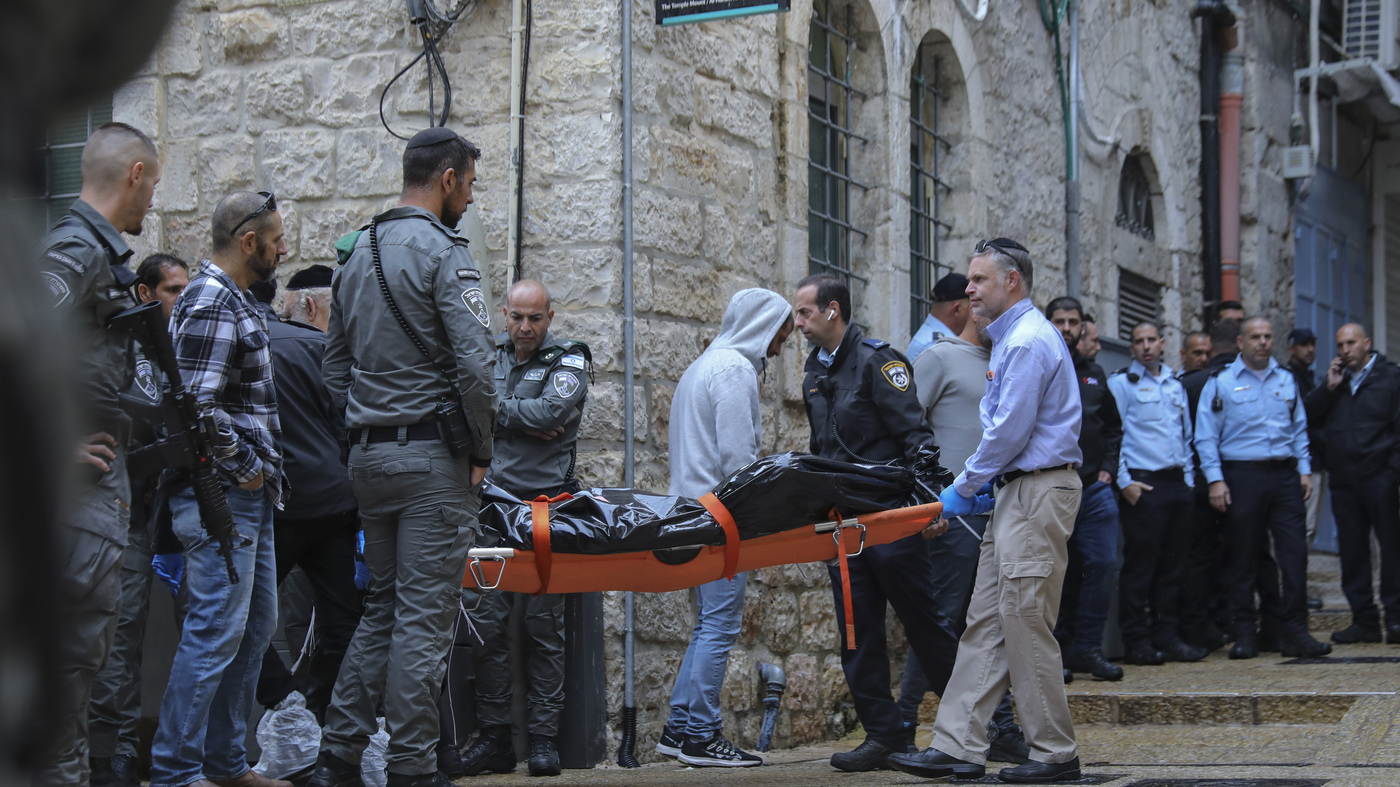 A 28-year-old Chareidi man from Ma’ale Amos who had been brutally stabbed on a bus in Gush Etzion last Thursday has recovered despite being punctured with a screwdriver eight times.

Discharged from the hospital on Sunday evening, he had been in serious condition after being stabbed nine times with a screwdriver, including his heart, and required life-saving emergency surgery.

“It’s mamash a nes,” he said. “Just on Friday, I left the ICU after an emergency operation and now I’m already standing on my own two feet on the way home.” On his way out of the Cardiothoracic Surgery Department, he thanked the doctors who saved his life, including the directors of the trauma, cardiac surgery, and cardiothoracic surgery departments.

Recounting the incident that brought him to this state, he said, “I got on the bus with the terrorist. He was wearing headphones and acting suspiciously. He sat down two seats behind me and I turned around and looked at him warily. Shortly afterward, I found myself in a struggle with the terrorist. The resourcefulness of another passenger with a gun who killed the terrorist saved my life but not before I was stabbed nine times in various places on the body – from head to toe, including one stab in the heart.”

He added, “At a certain point, everything went black and I was semi-conscious. The paramedics arrived and evacuated me to Shaarei Tzedek. I want to convey my deep gratitude to everyone – to Hashem who gave me my life as a gift… to the dedicated team of doctors and nurses at Shaare Tzedek who saved my life, and all of Am Yisrael who united in tefillos for my refuah. My speedy recovery is a neis. On Shabbos, I still couldn’t even get out of bed and now I’m going home on my own two feet.”