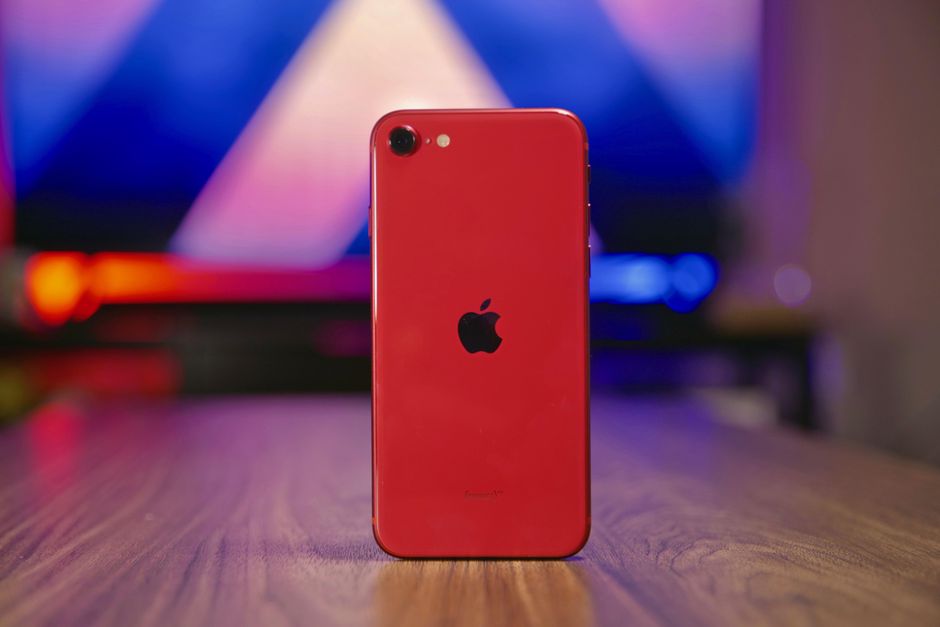 Budget 5G iPhone Likely To Launch in First Half of 2022

With no more 4G phones in its line-up, Apple is rumored to be planning a budget 5G phone with a 2022 release.

Latest reports have suggested that Apple could be working on a new iPhone SE with 5G and an updated A14 Bionic chip from the iPhone 12 lineup which may be launched during the first half of 2022.

As reported by Nikkei, the new budget model of the iPhone will be powered by Apple’s own A15 processor, the same chip that will go into this year’s premium iPhones, and its 5G connectivity will be enabled by Qualcomm’s X60 modem chip. Furthermore, the iPhones expected to be released in 2022 will be 5G-capable.

Apple’s budget 5G iPhone will look like a refreshed version of the iPhone 8 and have a 4.7-inch liquid crystal diode (LCD) display, rather than the more advanced organic light-emitting diode (OLED) display.

Also, Apple will no longer introduce an updated version of the iPhone Mini next year, after the premium smartphone with a smaller screen failed to make a connection with consumers. Mass production of this year’s new iPhones is also set to begin in August, in line with Apple’s usual pre-pandemic production schedule.