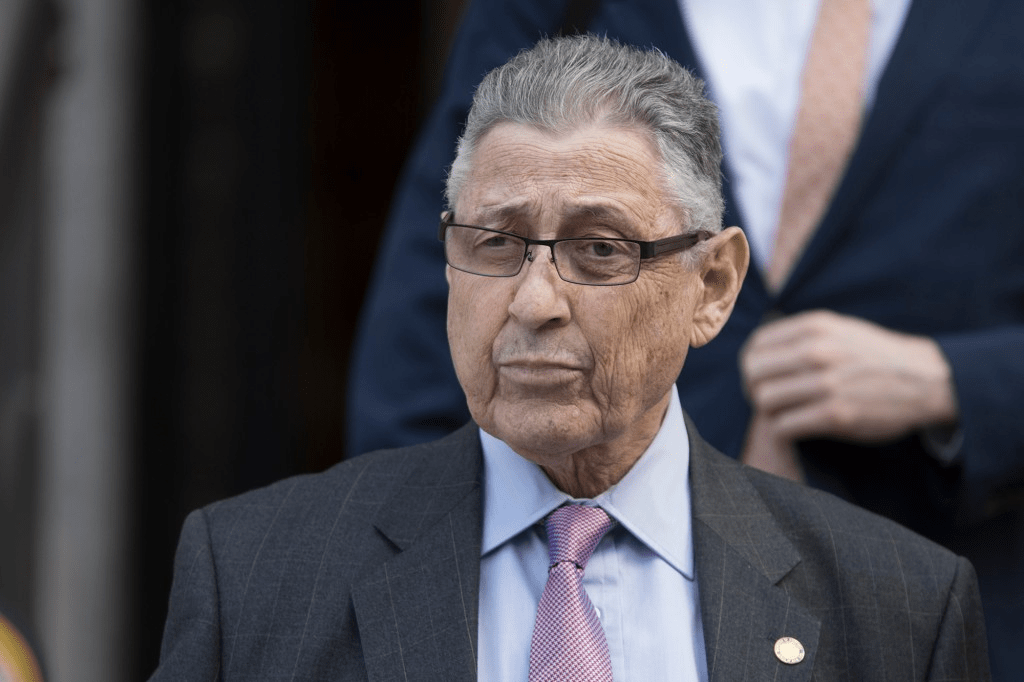 Silver had been incarcerated at Devens Federal Medical Center in Ayer, Massachusetts, and passed away at the nearby Nashoba Valley Medical Center.

Democrat Silver was convicted in early 2015 but did not immediately go to jail due to an appeal.

An appeals court overturned his conviction in federal court in Manhattan before he was convicted again in 2018 on appeal. In May 2018, he was found guilty on the same charges following a retrial. The felony convictions resulted in his automatic expulsion from the Assembly.

After another appeal, the Second Circuit Court dismissed the guilty verdicts for three of the charges but upheld them for four others. Silver was resentenced in July 2020. Silver began serving his six-and-a-half-year sentence in August of 2021 and was sentenced to remain until 2026. He was also fined $1 million. He was incarcerated in the federal prison at Otisville, New York.

In Trump’s final days as president, it was rumored Silver was on the list of people Trump was considering pardoning, but it was not to be.

Before his short-term release, Silver’s lawyer called for a period of house arrest, arguing that sending him to jail could exacerbate existing health problems or risk his death from Corona. Silver was released on May 4, 2021, under a provision of the CARES Act, allowing prison bureaus to release those vulnerable to COVID-19. He was recalled two days later, on May 6.