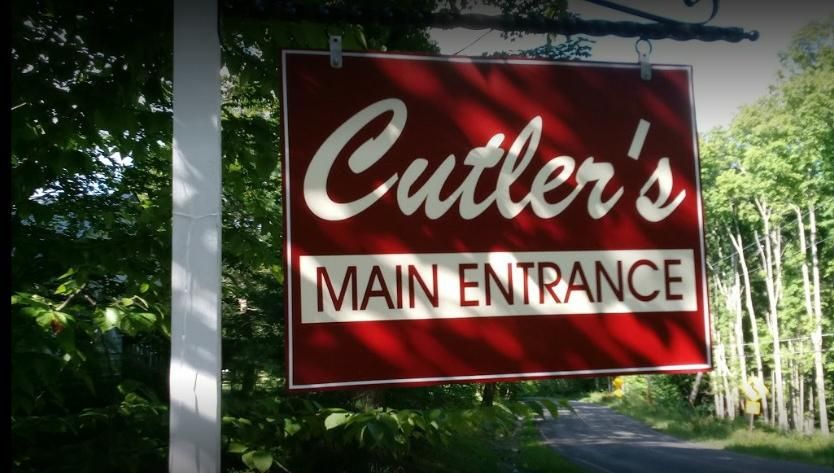 Vacationers at the Cutlers and Yellow Shutters Bungalow colony’s, woke up Thursday morning to find that a Bungalow has been burglarized during the night, and multiple cars were ransacked.

The Fallsburg PD along with Shomrim were at the scene investigating, officers say that a police report was filed, but not much can be done, due to the lack of security cameras.

The Fallsburg Police department reminds vacationers in the Catskills, to lock cars and Bungalows for the night, to prevent further burglaries.