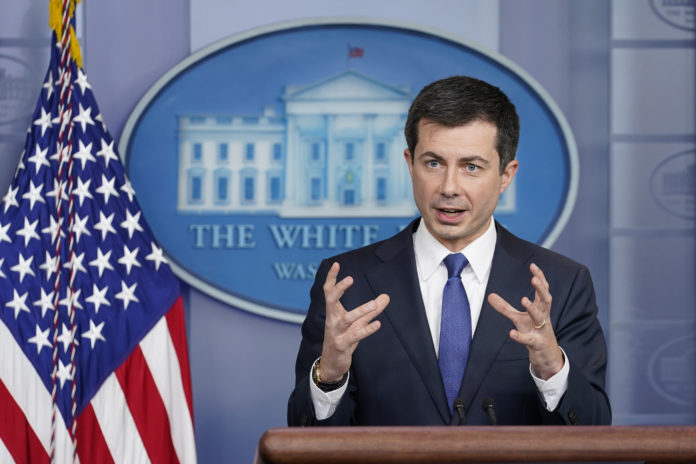 The head of the Transportation Department has told the media that he will do his best to solve the rising number of US car fatalities.

Buttigieg said they really need to address this road fatality problem since their data has shown traffic death last year is higher than in 2020.

“It doesn’t look good, and I continue to be extremely concerned about the trend,” Buttigieg said.

“Even through a pandemic that led to considerably less driving, we continue to see more danger on our roads,” Buttigieg added.

He said his department is now embracing a new “safe system” approach urged by auto safety advocates to bolster initiatives already underway in several cities that seek to eliminate fatalities by taking into account the whole system rather than just driver behavior.

He added that over the next two years his department will also provide guidance as well as $5 billion in grants to states to spur lower speed limits and embrace safer road design such as dedicated bike and bus lanes, better lighting, and crosswalks.

Moreover, he revealed that when roads become safer for bicyclists and pedestrians, it opens up transit options overall and can lead to fewer dangerous cars on the road.

The former mayor cited Hoboken, New Jersey, which has made roadway improvements such as curb extensions and retimed traffic signals to give pedestrians a head start in crosswalks.