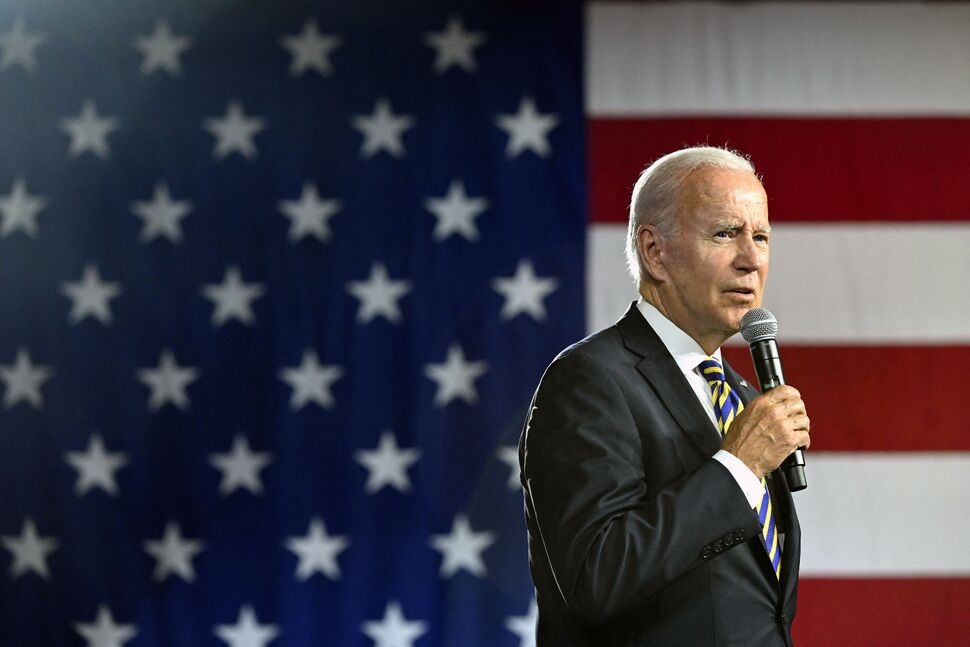 Bye Biden: Only 18% of American Voters Want The President To Run in 2024

The latest poll from Yahoo News and YouGov has revealed that just 18% of the American population wants President Joe Biden to Re-run in 2024 after a dismal performance so far.

This is by far the lowest number to date, and what’s more astonishing is that more Democrats now say Biden should pass on a second term (41%) than say he should pursue one (35%).

The survey of 1,672 U.S. adults, which was conducted from July 8 to July 11, represents perhaps the starkest evidence to date of the president’s deteriorating position with voters.  Since late May, the number of Americans who say Biden should run for reelection has fallen by 7 points; among Democrats, that number has fallen by 8 points.

Meanwhile, when asked “who they would rather see as the Democratic nominee for president in 2024,” only about a quarter (27%) of Democrats and Democratic-leaning independents now say Biden. Fewer say Vice President Kamala Harris (19%); most say either “someone else” (20%), they’re “not sure” (30%) or that they “wouldn’t vote” (4%).

In the end, most Americans (56%) now feel that Biden is not “up to the challenges facing the U.S.” — including one in five Democrats. Another one in five say they’re “not sure.”