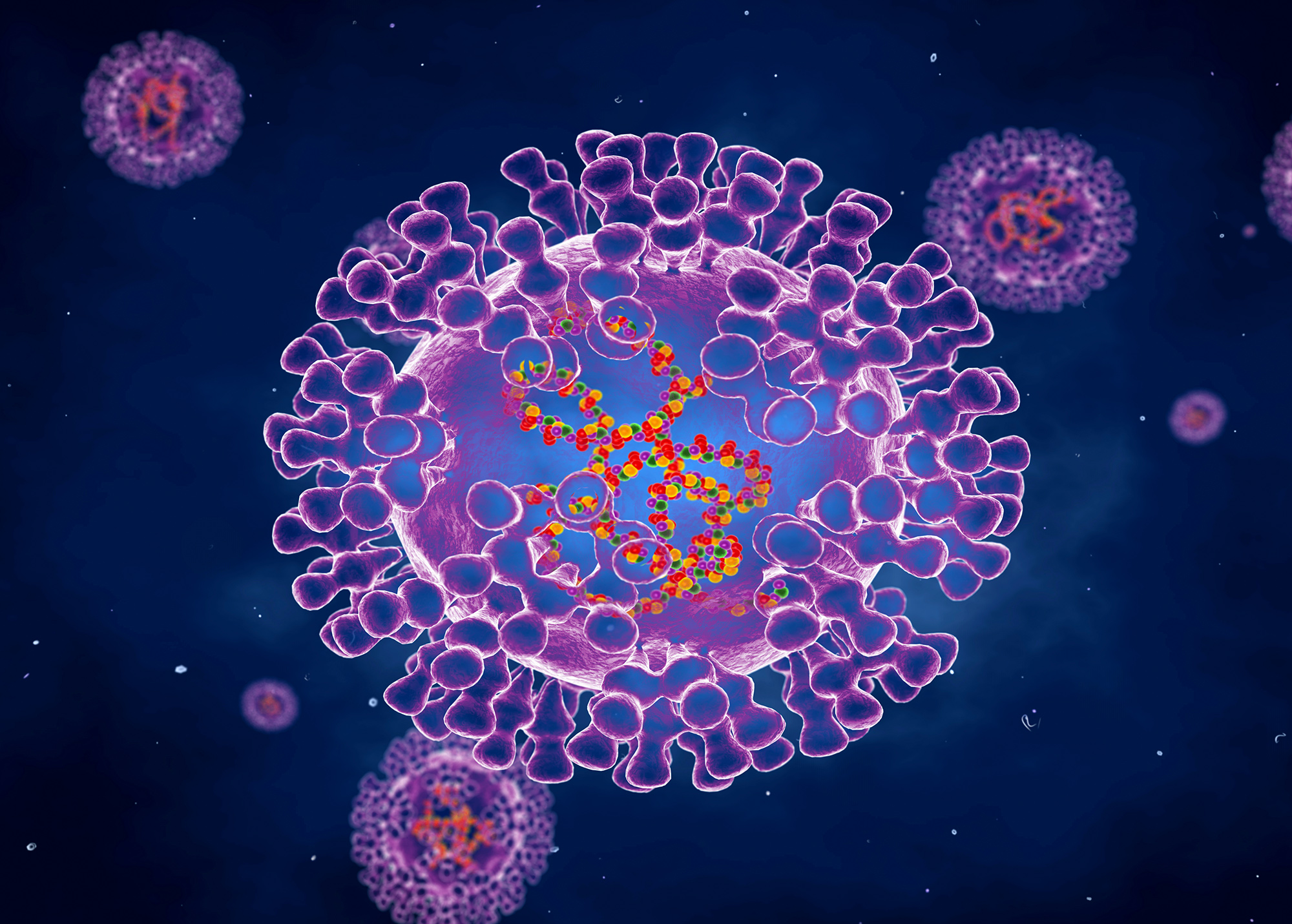 California Declares State of Emergency Due To Rise In Monkeypox Cases

On Monday, California’s governor Gavin Newsom declared a state of emergency to speed efforts to combat the monkeypox outbreak, becoming the second state in three days to take the step.

Nearly 800 cases of monkeypox have been reported in California, according to state public health officials, hence leading to the decision. The Governor added that the declaration will help California coordinate a government-wide response, seek more vaccines and lead outreach and education efforts on where people can get treatment and vaccination.

“We’ll continue to work with the federal government to secure more vaccines, raise awareness about reducing risk, and stand with the LGBTQ community-fighting stigmatization,” Newsom said in a statement announcing his declaration.

The declaration in California came after a similar one in New York state on Saturday, and in San Francisco on Thursday. Newsom’s administration had said as recently as Friday that it was too soon for such a declaration.

The decision allows emergency medical personnel to administer monkeypox vaccines that are approved by the federal government. That’s similar to a recent law that allows pharmacists to administer vaccines, Newsom’s administration said. It said the state’s response is building on the steps developed during the coronavirus pandemic to set up vaccination clinics and make sure there is outreach to vulnerable populations in cooperation with local and community-based organizations.

As of date, California has received more than 61,000 vaccine doses and has distributed more than 25,000 doses.