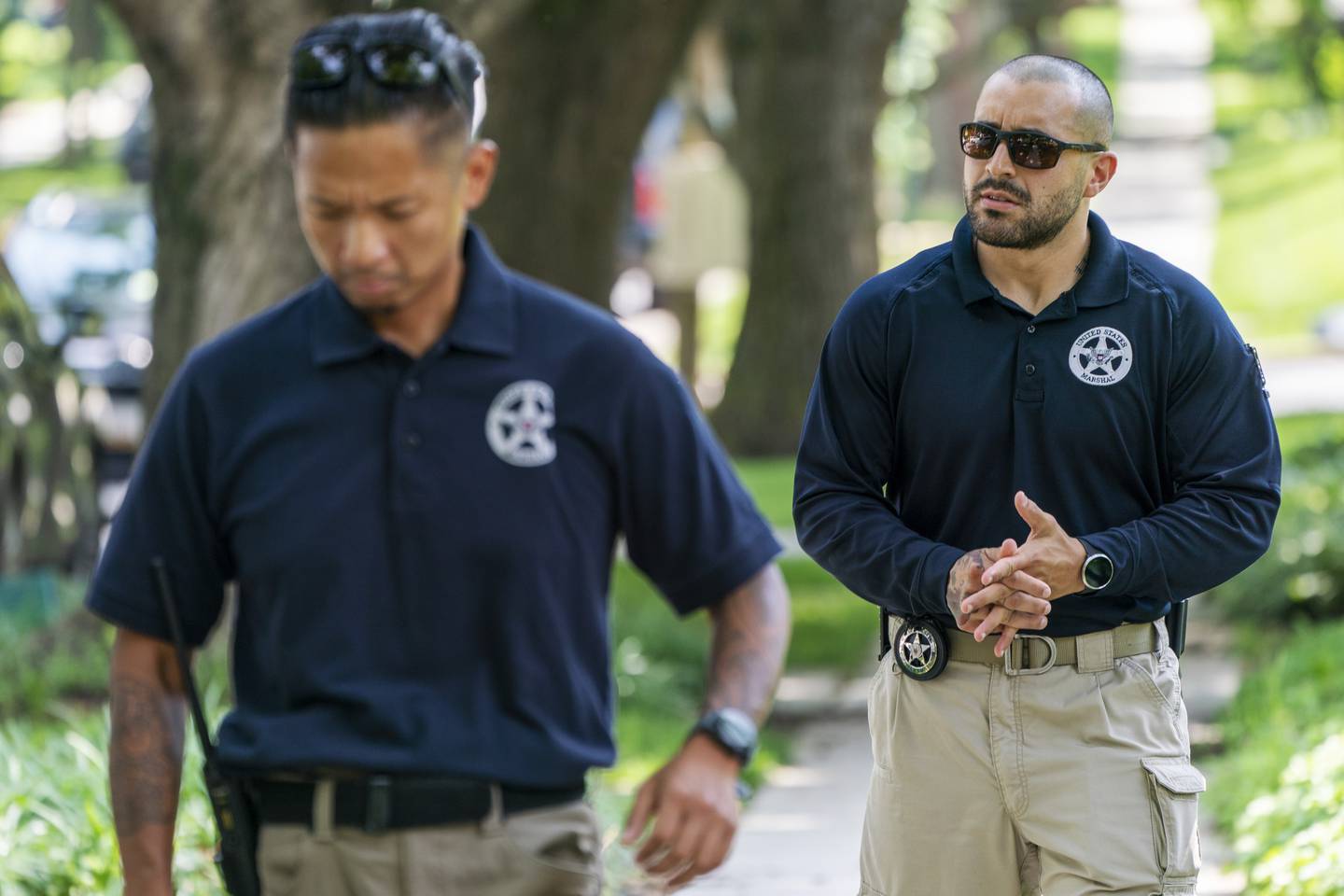 The Department of Justice has indicted a 26-year-old man for threatening to kill Supreme Court Justice Brett Kavanaugh outside his Maryland home.

The federal grand jury charged Nicholas Roske with one count of attempting to murder a justice of the United States.

Based on the police records, just before 1 a.m. on June 8, Roske, dressed all in black and wielding a suitcase and a backpack, got out of a cab near Kavanaugh’s Chevy Chase home and crossed paths with two deputy U.S. marshals stationed outside.

Instead of facing the marshals, Roske allegedly walked away and called 911, telling the operator that he was having suicidal thoughts, had a gun in his bag, and had come to kill a justice, without identifying Kavanaugh by name, prosecutors said.

Upon investigation, Montgomery County police found a black tactical chest rig, a Glock 17 pistol with two magazines, ammunition, a knife, pepper spray, zip ties, and duct tape inside his backpack when they arrested him.

The police said the suspect was “upset” about the Supreme Court’s expected decision to overturn Roe v. Wade and believed Kavanaugh would vote to loosen gun-control laws despite the recent mass shootings.