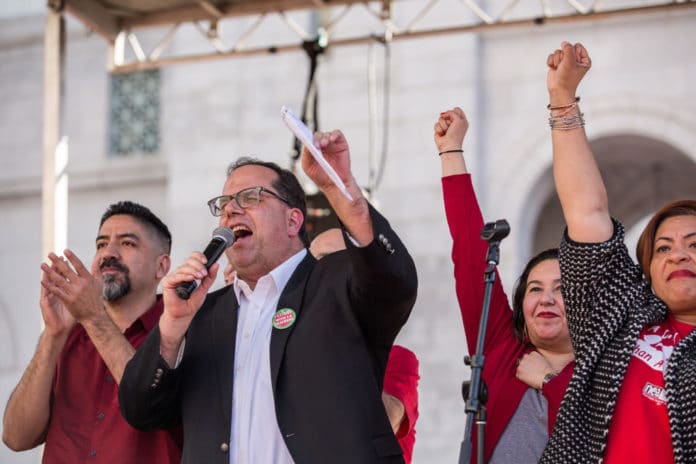 As antisemitic sentiments see a rise in the US, Lindsey Kohn of James Madison Middle School in Northern California resigned from her teacher’s union, which took up a pro-BDS stance recently- leaving Kohn feeling unsafe as a jew.

“As an educated person, I cannot understand how the union can stand by a terrorist organization and a country that bombs Israel, hurts their children, and wants to kill every Jew,” Kohn said whilst speaking to the Jewish Journal about the United Teachers Los Angeles, which adopted a pro-Palestine stance after the 14-day conflict between Israel and Palestine. “The Palestinians use children and civilians as human shields and then blame Israel for their death. This political battle has NOTHING to do with the education of my students,” she added. 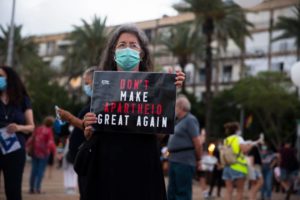 As it stands, the union has not yet taken up the boycott, divestment, and sanctions movement officially, but it was passed as part of a motion by some area groups in their localized meetings. For the motion to be adopted officially, it has to be passed by the UTLA House of Representatives, which has its next meeting in September.

Meanwhile, the resolution that reportedly supported the BDS movement and made Kohn resign called for, “solidarity with the Palestinian people and call for Israel to end the bombardment of Gaza and stop displacement at Sheikh Jarrah.”