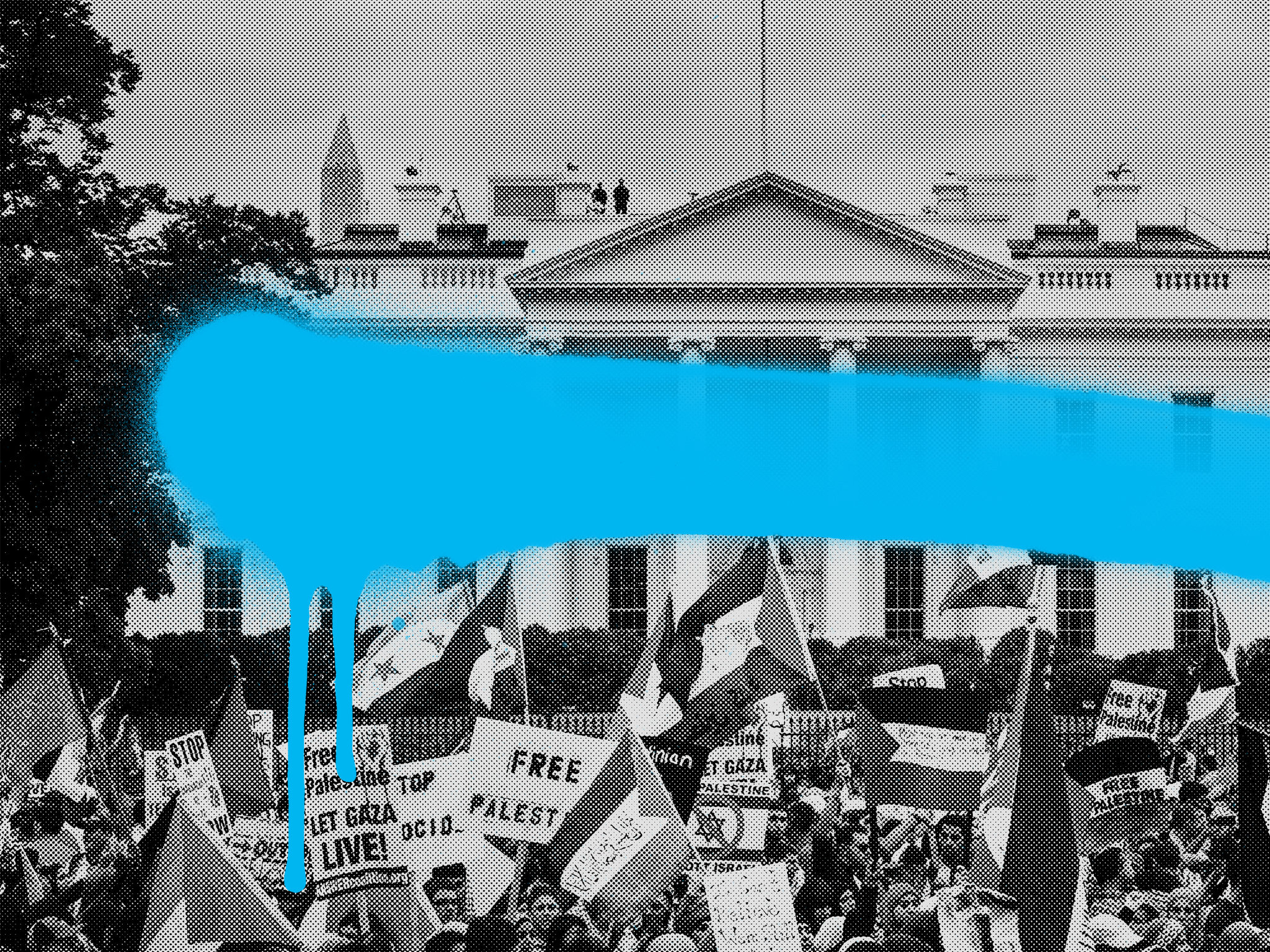 A new study has revealed that university faculty members who endorse an academic boycott of Israel are directly contributing to the anti-Semitic activity taking place on their campuses.

Published by the watchdog group AMCHA Initiative, the study, titled “Faculty Academic Boycotters: Ground Zero for Campus Antisemitism,” explored anti-Semitic activity at universities starting from the onset of the 11-day conflict between Israel and Hamas in Gaza last May through the end of the 2020-21 academic year.

Speaking about the report, Tammi Rossman-Benjamin, AMCHA’s director and one of the lead researchers on the study said, “While much attention is paid to anti-Zionist student groups like Students for Justice in Palestine, faculty are flying under the radar, yet they are a significant and dangerous contributor to campus anti-Semitism. Our new research overwhelmingly suggests that they are the ones instigating, inspiring, encouraging and modeling the playbook for students to follow.”