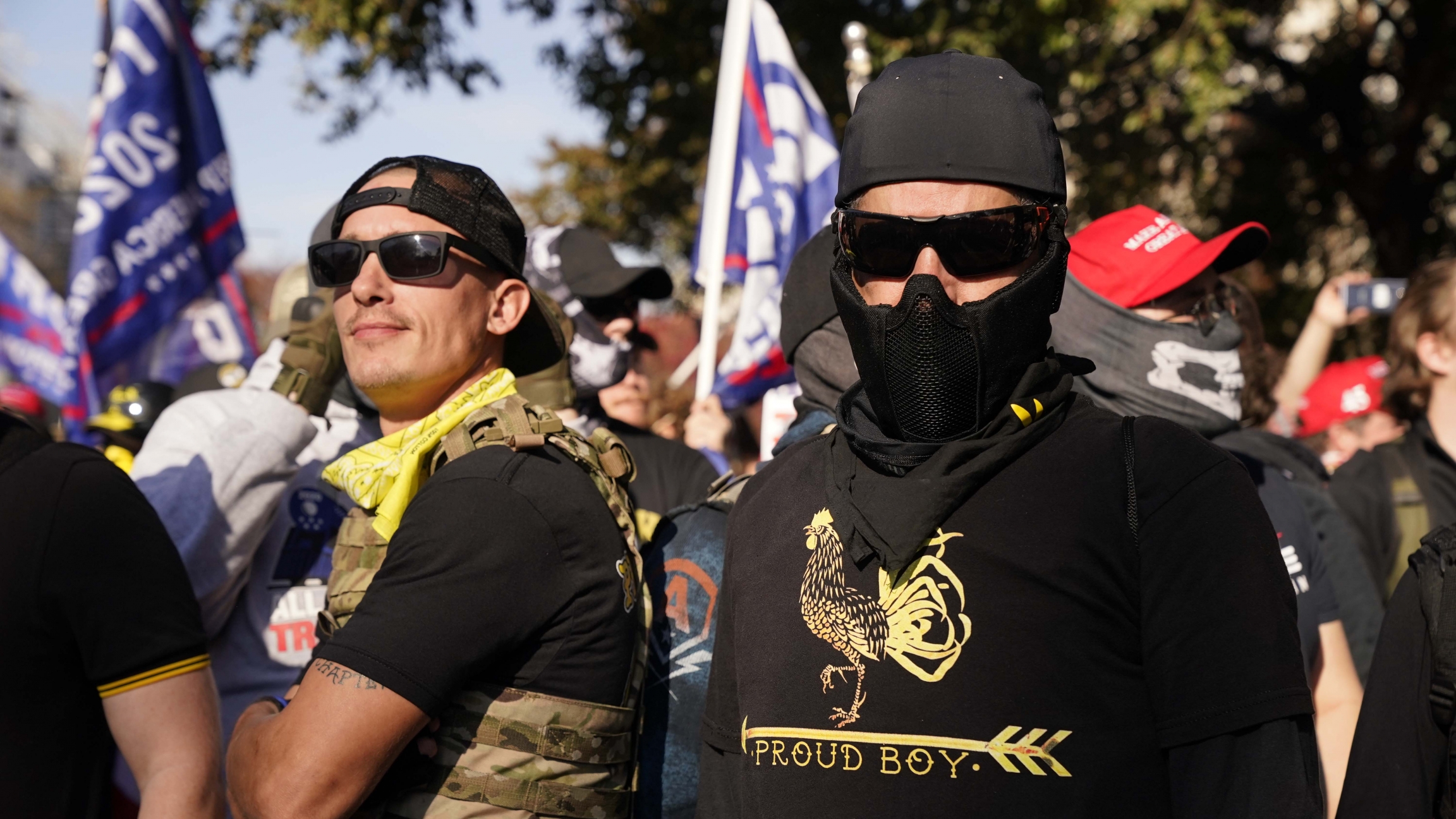 According to the widespread definition, the Proud Boys is a far-right, neo-fascist, and male-only white nationalist political organization that promotes and engages in political violence in the United States and Canada.

Reacting to the Canadian government’s decision, Enrique Tarrio, the chairman of Proud Boys, called the terrorist designation “ridiculous.” “There is no basis for it. It’s an infringement of free speech rights. All the Canadian Proud Boys have ever done is go to rallies. They used what happened at the Capitol to push for this. They are no cases of any Proud Boys in Canada doing anything other than going to protests,” said Tarrio.

As reported by AP, Tarrio said the Canadian chapters are very quiet compared to their American counterparts. He estimated there are between 1,000 and 1,500 Proud Boys in Canada. He said Canadian Prime Minister Justin Trudeau and opposition New Democrat leader Jagmeet Singh, who first proposed the designation, are virtue signaling. “It isn’t about white supremacy,” he exclaimed.

In a press briefing following the Canadian verdict, White House Press Secretary Jen Psaki was asked whether the US will follow suit. Psaki replied saying that the U.S. has a domestic extremism review underway. “We will wait for that review to conclude before we make any determinations,” Psaki said.