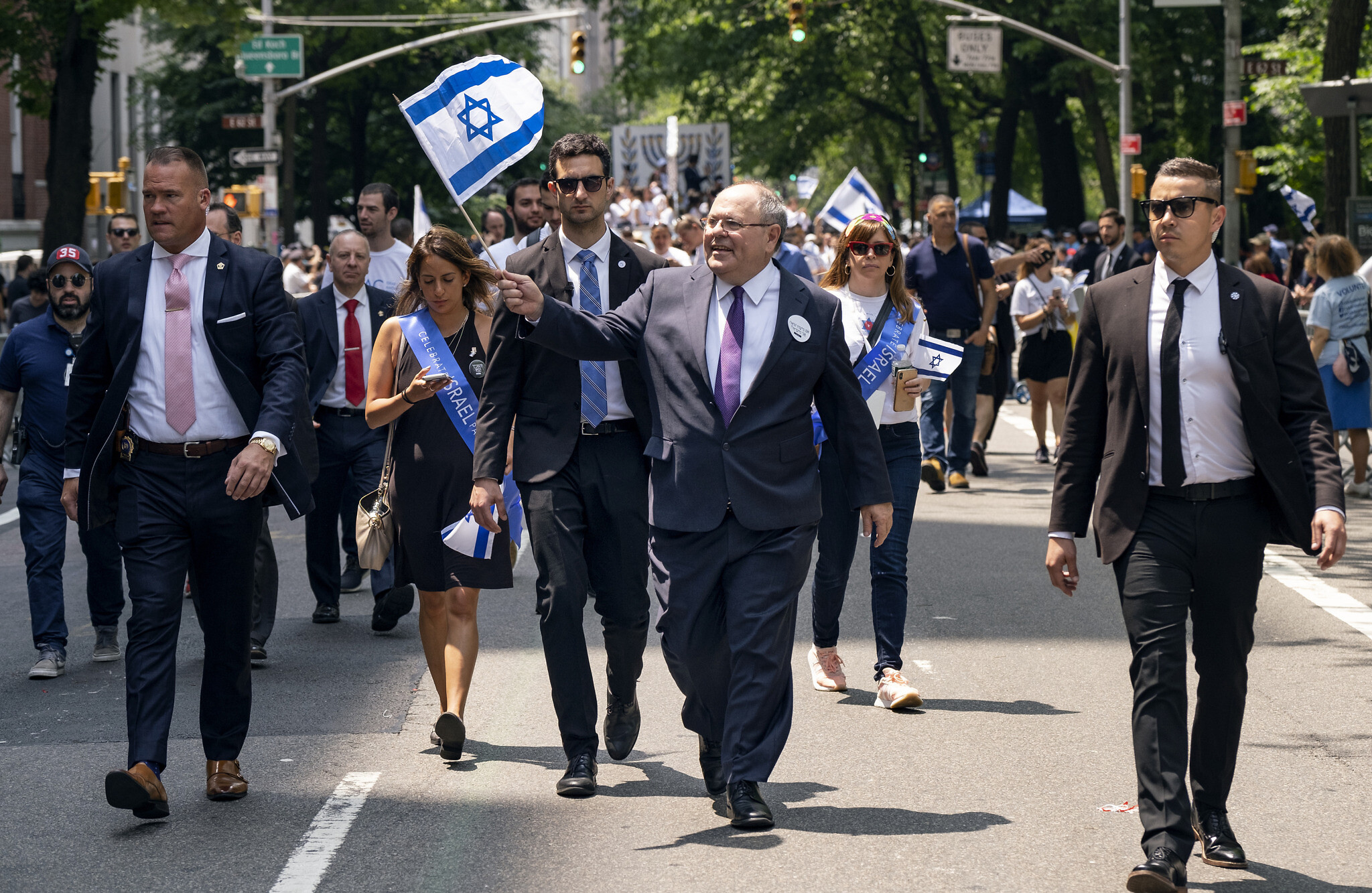 Canada To Spend $5M To Enhance Security At Jewish Institutions

Earlier this week, Canadian Prime Minister Justin Trudeau announced that the country would spend more than $5 million to ramp up the security of the nation’s Jewish community amidst rising antisemitic attacks.

Making the announcement at a special virtual national “summit” on antisemitism, Trudeau stated that the new funding is part of his government’s Security Infrastructure Program to bolster the safety of at-risk minorities.

“The rise in hate-motivated crimes against the Jewish community in the past few months is not only alarming, it’s completely unacceptable,” Trudeau said. “As Jewish Canadians, too many of you have told me you’re feeling isolated and vulnerable.”

According to recent records, more than 2,600 antisemitic incidents took place in Canada in 2020, a fifth consecutive record-setting year.

In his statement, Trudeau also noted that other measures already taken by his government to fight hate included naming a special envoy to further Holocaust education and adopting the working definition of antisemitism developed by the International Holocaust Remembrance Alliance.