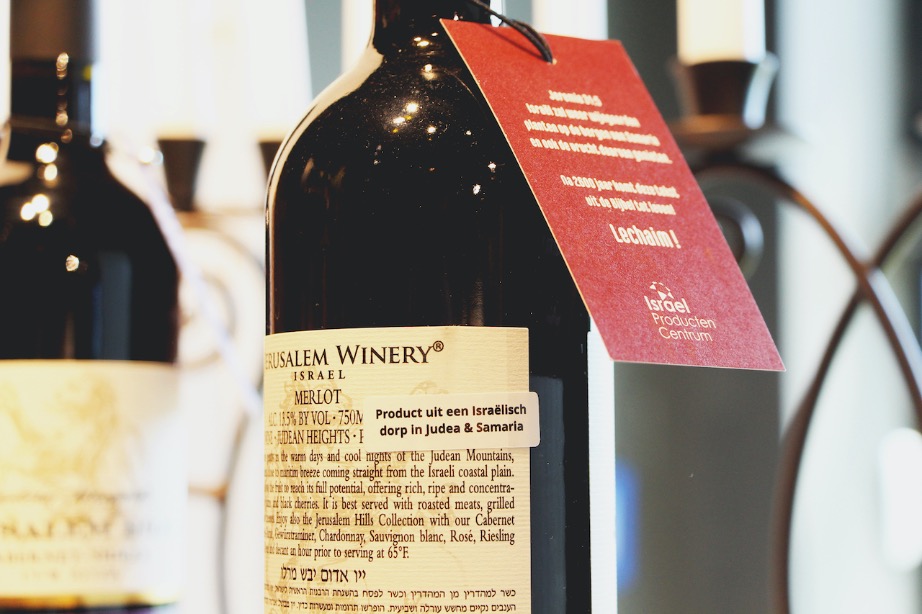 Overturning a lower court’s decision that barred “Product of Israel” labels for wines produced in Judea and Samaria, a Canadian Federal Appeals court allowed for the labels to feature the Israeli element on them.

What was earlier unfairly called “false, misleading or deceptive” for wines produced by Israeli vintners east of the Green Line to be labeled “Product of Israel.”, by a lower court in Canada, has now found the justice it deserves.

In July 2020, the Federal Court of Canada had ruled against the usage of the “Made in Israel” Label, and parts of the decision had also lent support to boycotts of Jewish communities, suggesting that the “Product of Israel” obstructed consumers’ right to boycott these communities.

In a reversal of the older decision this week, the Federal Court of Appeals ruled that the lower court judge had gone too far in its decision and that the federal agency, Canadian Food Inspection Agency (CFIA), that initially reviewed the labels should be allowed to try again, with all options remaining open.

Reacting to this decision, Michael Mostyn, CEO of B’nai Brith Canada, which is the country’s oldest independent Jewish Human Rights organization, said, “We welcome the decision, which puts this matter back on track to being resolved fairly and correctly. B’nai Brith has engaged with decision-makers on this issue since the very beginning and will continue to do so as this matter progresses. We say proudly that Jews returning to producing wine in their indigenous homeland is something to be celebrated, not stigmatized.”