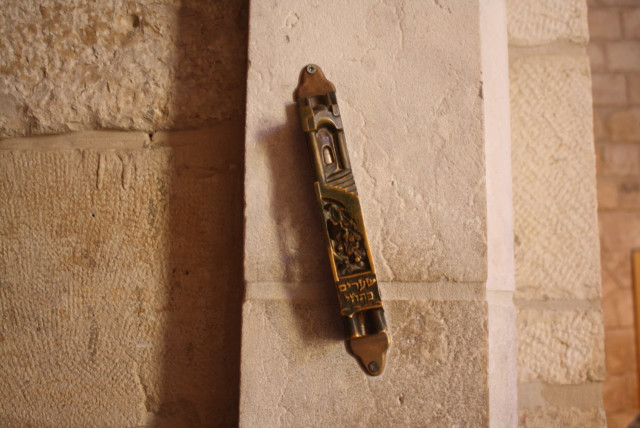 B’nai Brith Canada, a prominent Jewish group has slammed the recent vandalism of a Jewish student’s residence at the University of British Columbia. In late July, an unknown person vandalized the door of a seventh-floor residence hall, “forcibly” removing from its post a mezuzah, the prayer scroll hung outside Jewish homes.

In response to the vile act, B’nai Brith Canada said, “We condemn the cowardly and vile act of antisemitic vandalism at [a] UBC student residence. Pleased that the University and [Royal Canadian Mounted Police] will diligently investigate this matter & ensure there are repercussions for this hate crime.”

When interviewed by a local media outlet, Andrew Parr, Associate Vice President of Student Housing and Community Services, said that his office takes the vandalizing of the mezuzah “very seriously.” If the culprits were students, he said, “they will face significant repercussions — up to and including eviction.” He added, “In consultation with the resident we shared information about this occurrence with others in their resident community to both shine a light on and reaffirm how unacceptable this type of activity is in our community and encourage reporting information that may aid the police investigation.”

The Royal Canadian Mounted Police’s investigation of this latest incident is currently underway, and according to reports, this is the “second time” such an incident had occurred.