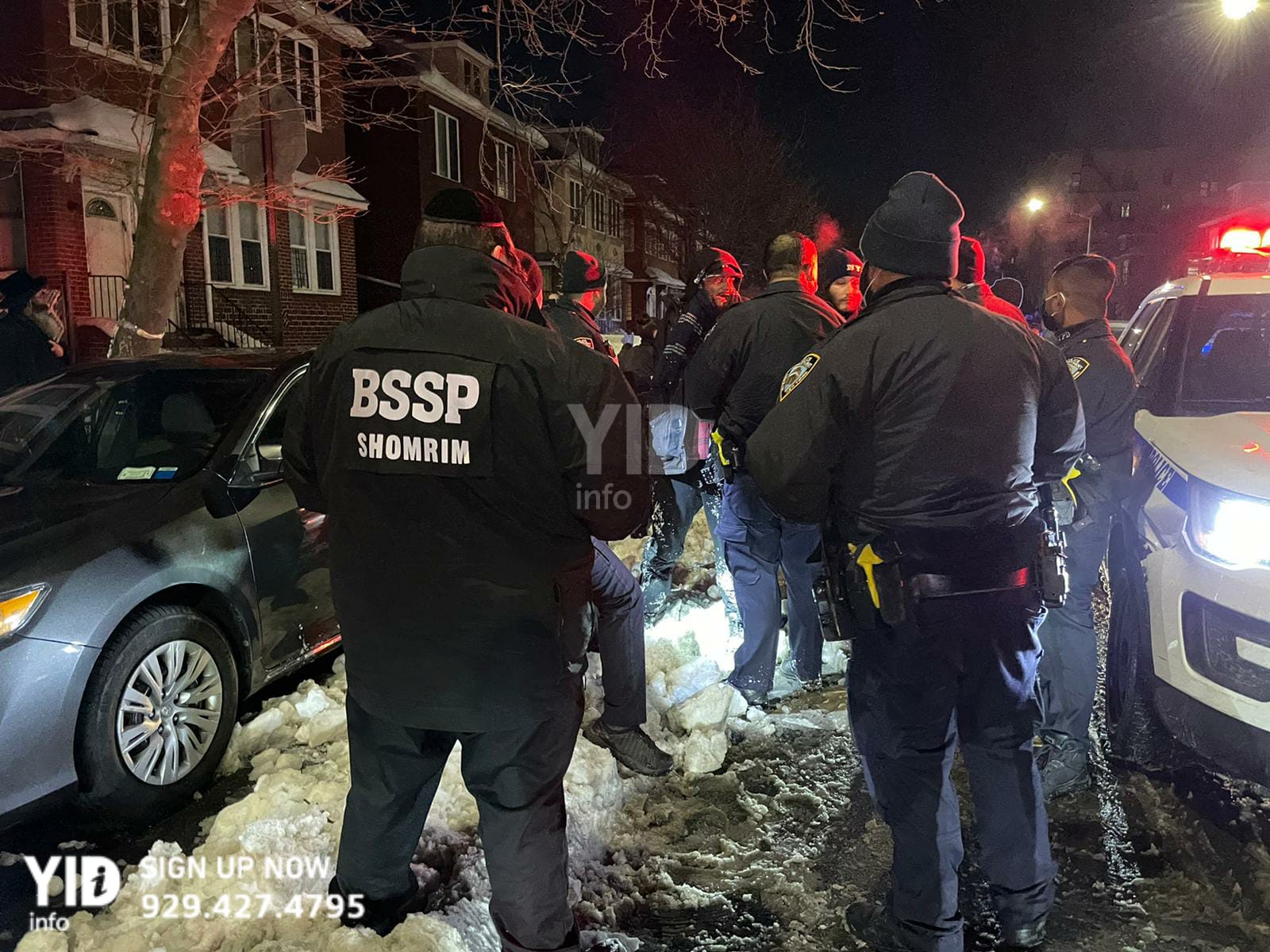 Carjacking suspect arrested in Kensington thanks to Boro Park Shomrim

Carjacking suspect arrested in Kensington thanks to Boro Park Shomrim

At around 10:15 Pm, a suspect armed with a knife demanded a car owner to exit his vehicle on Church Avenue and East 4th Street in Kensington. The car owner did as demanded and the armed carjacker made off with the car.

A few of the victim’s friends that witnessed the armed carjacking quickly jumped into action following the vehicle and ultimately successfully boxed the carjacker in, preventing him from going any further. After finding himself boxed in, the suspect exited the vehicle taking along with him an iPad that was in the car and tried making his way off on foot.

The victim along with his friends gave chase to the suspect in an attempt to catch him ultimately catching up with him on Avenue F and East 4th Street and held him down.

The suspect got violent and started assaulting the friends of the victim trying to make his way out, while a passerby noticed the struggle and called the Shomrim hotline. Volunteers responded swiftly and quickly brought the situation under control.

Police arrived and arrested the suspect charging him with armed carjacking and assault.