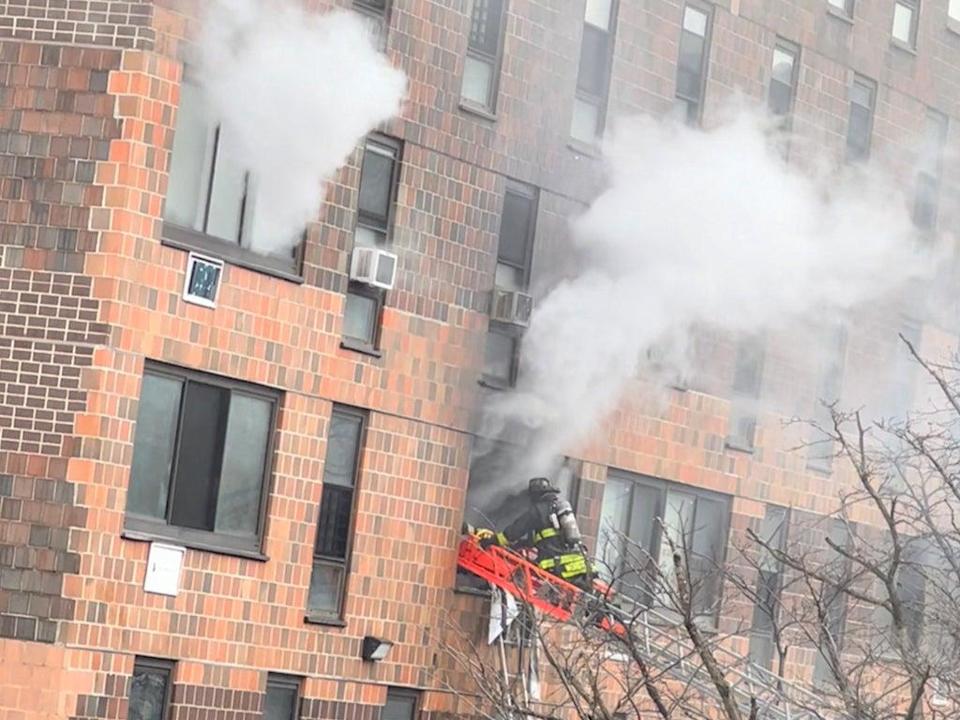 Cause of Bronx Building Inferno Revealed, To be Investigated Further

On Monday, a detailed investigation on the deadly Bronx fire that took 17 lives explored why the safety doors failed to close when the fire broke out in the New York high-rise.

The root cause of the fire was a fault space-heater, and according to officials, the flames damaged only a small part of the building, but smoke poured through the apartment’s open door and turned stairwells into dark, ash-choked death traps. The stairs were the only method of escape in a tower too tall for fire escapes. The heavy smoke blocked some residents from escaping and incapacitated others as they tried to flee, fire officials said. Victims, many in cardiac and respiratory arrest, were found on every one floor.

A fire department official said the space heater had been running for a “prolonged period” before the fire began. What caused it to malfunction remains under investigation, spokesman Frank Dwyer said. The fire then spread quickly to nearby furniture and bedding, Dwyer said.

The building was equipped with self-closing doors and smoke alarms, but several residents said they initially ignored the alarms because they were so common in the 120-unit building.

Currently, an investigation was underway to determine how the fire spread and whether anything could have been done to prevent or contain the blaze.