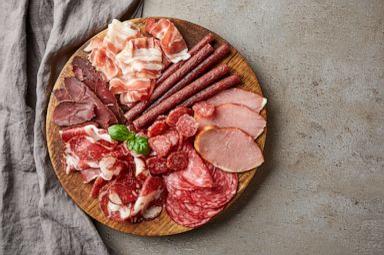 The Centers for Disease Control and Prevention has started an investigation into an outbreak of Salmonella that may be linked to Italian-style meats.

Based on the data gathered by CDC, 36 illnesses and 12 hospitalizations were recorded across 17 states and found that most people ate Fratelli Beretta brand uncured antipasto trays before they became ill.

The CDC on Thursday said no death has been recorded so far on the reported outbreak.

Sources said the trays were sold nationwide and have “best by” dates on or before Feb. 11, 2022.

As of the moment, Fratelli Baretta has yet to issue an official statement regarding the salmonella outbreak reportedly caused by their product.