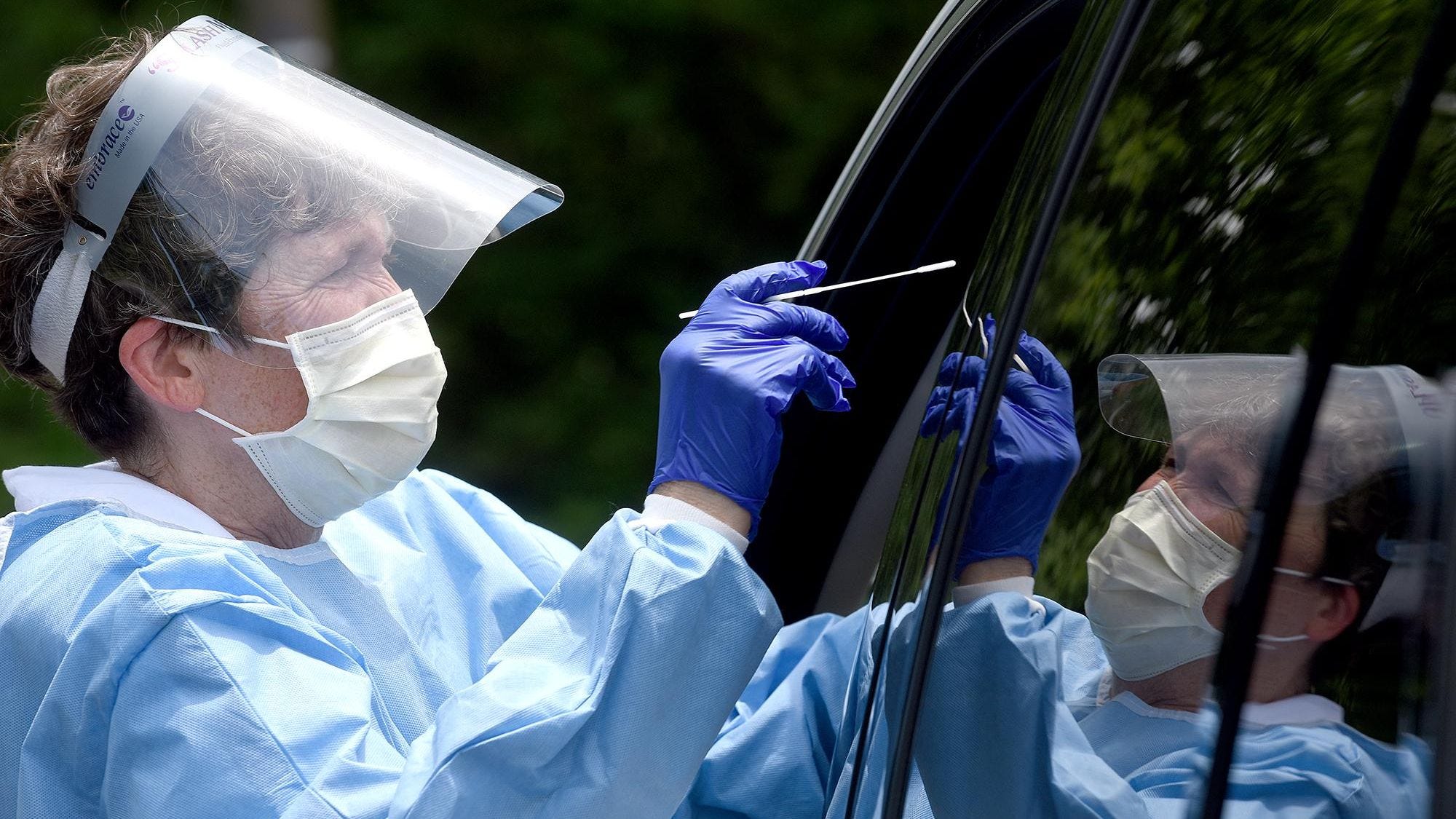 The US Centers for Disease Control and Prevention (CDC) made sudden and abrupt changes to its testing guidelines after “updated recommendations” from the White House coronavirus task force, announced CDC Director Dr. Robert Redfield. In a new set of reforms to these guidelines, the center no longer recommends testing for most people without symptoms — even if they’ve been in close contact with someone known to have tested positive for the virus.

New York Gov. Andrew Cuomo took to criticizing the altered guidelines, calling the federal agency’s policy changes “shameful” and “schizophrenic.” In a conference call to discuss the matter, the Democrat explained, “The CDC put out new guidance that really strains credulity. The only plausible rationale is they want fewer people taking tests because, as the President has said, if we don’t take tests you won’t know that people are COVID-positive and the number of COVID-positive people will come down. Yes, that is true. That is his policy of ‘deny the problem,’” he charged.

The CDC made alterations on the ‘Test For Current Infection’ webpage of their website, in order to accommodate various changes in the nationwide testing guidelines. The government body had previously asserted, “Testing is recommended for all close contacts of persons with SARS-CoV-2 infection.” But now, it says, “If you have been in close contact (within 6 feet) of a person with a COVID-19 infection for at least 15 minutes but do not have symptoms, you do not necessarily need a test.”

Baffled by this new guideline, many doctors have been left baffled as to how and why the CDC made this careless statement, as data around the world has proven to show that the virus can be contracted if in proximity with the infected. Dr. Leana Wen, an emergency physician and public health professor at George Washington University who was previously Baltimore’s health commissioner, said the testing guideline changes make no sense. “These are exactly the people who should be tested,” Wen said, stressing upon the actuality of the contagion.

Despite questioning, the Trump administration has failed to explain these quiet testing changes. Meanwhile, a controversy is brewing around the official approval of the guideline, since Adm. Brett Giroir, who heads testing efforts for the task force, told reporters that task force members had weighed in on the change — including Redfield and Dr. Anthony Fauci, the nation’s top infectious disease expert.

CDC Director Redfield, in his statement to the CNN, proclaimed, “These updated guidelines, coordinated in conjunction with the White House Coronavirus Task Force, received appropriate attention, consultation and input from task force experts. We are placing an emphasis on testing individuals with symptomatic illness, individuals with significant exposure, vulnerable populations including nursing homes or long term care facilities, critical infrastructure workers, healthcare workers, and first responders, or those individuals who may be asymptomatic when prioritized by medical and public health officials.”