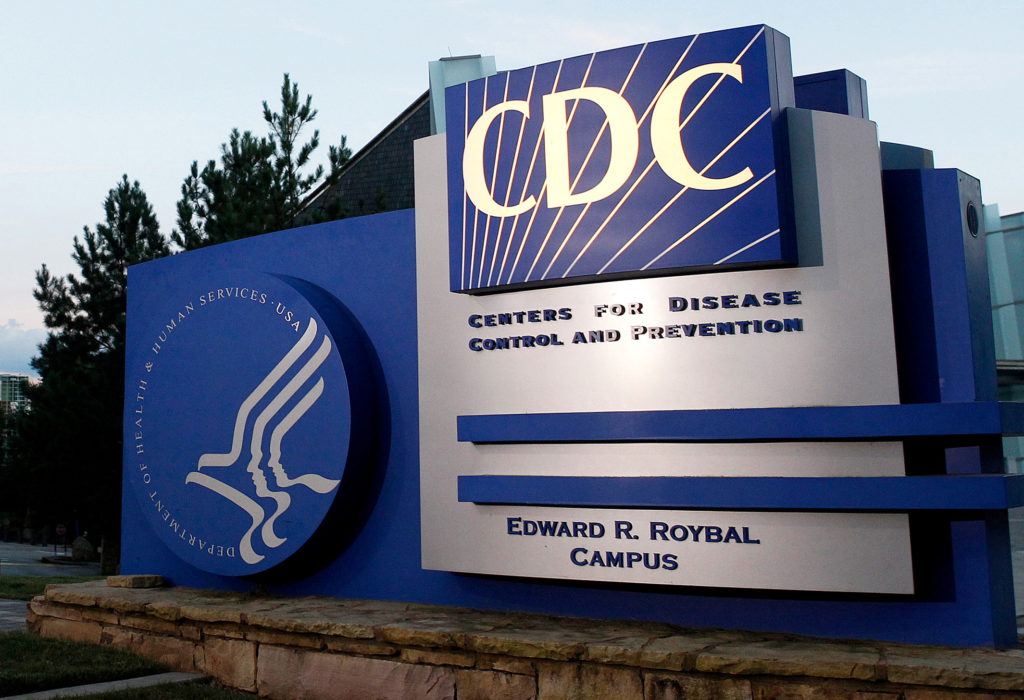 CDC Lists Next Set of Recipients, Moderna Shots To Be Administered Today

As Moderna’s vaccine candidate began traveling to all parts of the country on Sunday, an expert committee announced that people 75 and older and essential workers like firefighters, teachers, and grocery store workers will be next in line for the COVID-19 vaccine in the US.

The second vaccine which was approved by the Food and Drug Administration on Friday will now be given to citizens starting today, alongside the Pfizer candidate. The vaccination drive that began with the first phase last Monday, has now inoculated about 556,000 Americans, according to the Centers for Disease Control and Prevention.

On Sunday, trucks carrying the Moderna vaccine left Olive Branch, Mississippi, factory, near Memphis, Tennessee. Dr. Moncef Slaoui, the chief science adviser to the federal government’s vaccine distribution effort, said on CNN’s “State of the Union” yesterday, that nearly 8 million doses will be distributed Monday, about 5.9 million of the Moderna vaccine and 2 million of the vaccine from Pfizer Inc. He said the first Moderna shots will be given on Monday morning. Slaoui also predicted the U.S. will experience “a continuing surge,” with larger numbers of coronavirus cases possible from gatherings for Christmas. “I think, unfortunately, it will get worse,” he said.

Experts also announced late Sunday that next in line for early doses of the Moderna vaccine and the one from Pfizer and Germany’s BioNTech will be citizens above the age of 75, along with essential workers like firefighters, teachers, and grocery store workers. The expert panel members are choosing to put “essential workers” next in line, primarily people like bus drivers, grocery store clerks, and others are getting infected more often, as compared to others. But other experts say people 65 and older should be next, along with people with certain medical conditions, because those are the Americans who are dying at the highest rates.

This being said, even if the Centers for Disease Control adheres to the plan put forth by the expert committee (which is usually what happens), there will be differences in decisions from state to state, because various health departments have different ideas about who should be closer to the front of the line, based on independent state data.

Nationwide, more than 219,000 people per day on average test positive for the virus, which has killed over 316,000 in the U.S. and nearly 1.7 million worldwide.