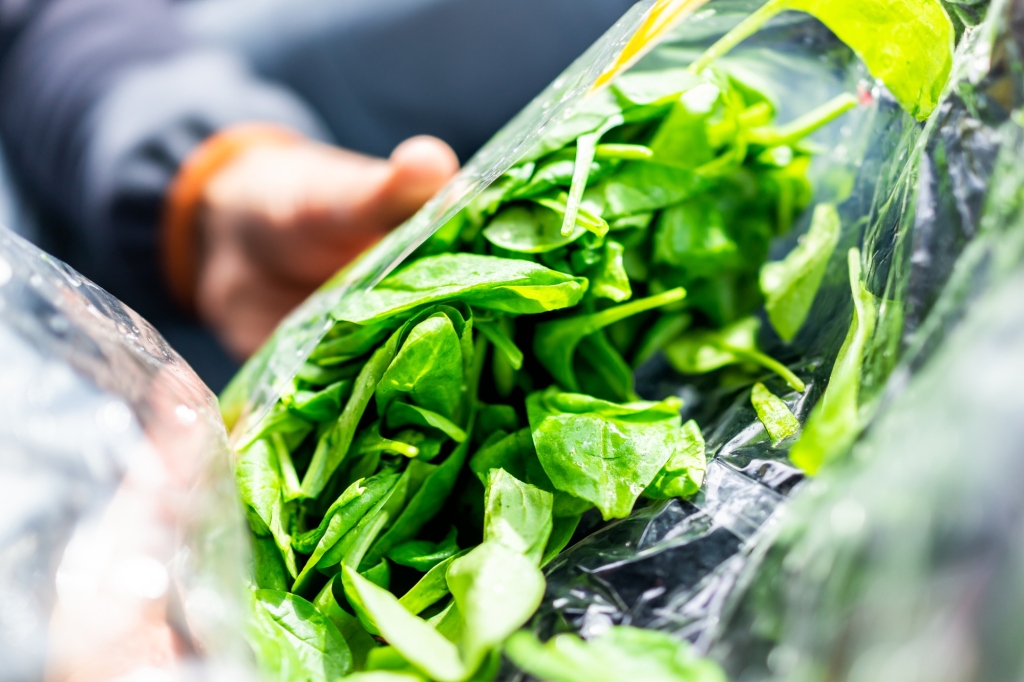 CDC Warns Public Not To Eat These Brands of Packaged Salads

After two Listeria outbreaks over the past few days, the Centers for Disease Control has advised Americans against eating certain brands of salads in order to avoid the illness.

Resulting in the death of three people, the long-running listeria outbreaks have reportedly sprung from the consumption of packaged salads produced by Fresh Express and Dole. According to the CDC, the outbreaks have been caused by different strains of listeria bacteria and there’s no known link between them.

In the outbreak linked to Fresh Express, ten people in eight states were identified between 2016 and late October of this year. All were hospitalized and one person, in Pennsylvania, died. In reaction to the incident, Fresh Express recalled several brands of packaged salad products with product codes Z324 through Z350 this week. The CDC is telling people not to eat, sell, or serve any recalled products.

The second outbreak caused by a different strain was found on two Dole packaged salads. In that outbreak, 16 people in 13 states infected with the listeria strain have been reported between August 2014 and mid-October of this year. That includes 12 who were hospitalized and two — in Michigan and Wisconsin — who died. Dole recalled several brands of packaged salads this week with “best if used by” dates from Nov. 30 to Jan. 8.

Listeria or Listeriosis is a serious infection usually caused by eating food contaminated with the bacterium Listeria monocytogenes. Its symptoms usually start one to four weeks after eating contaminated food but can start as soon as the same day.