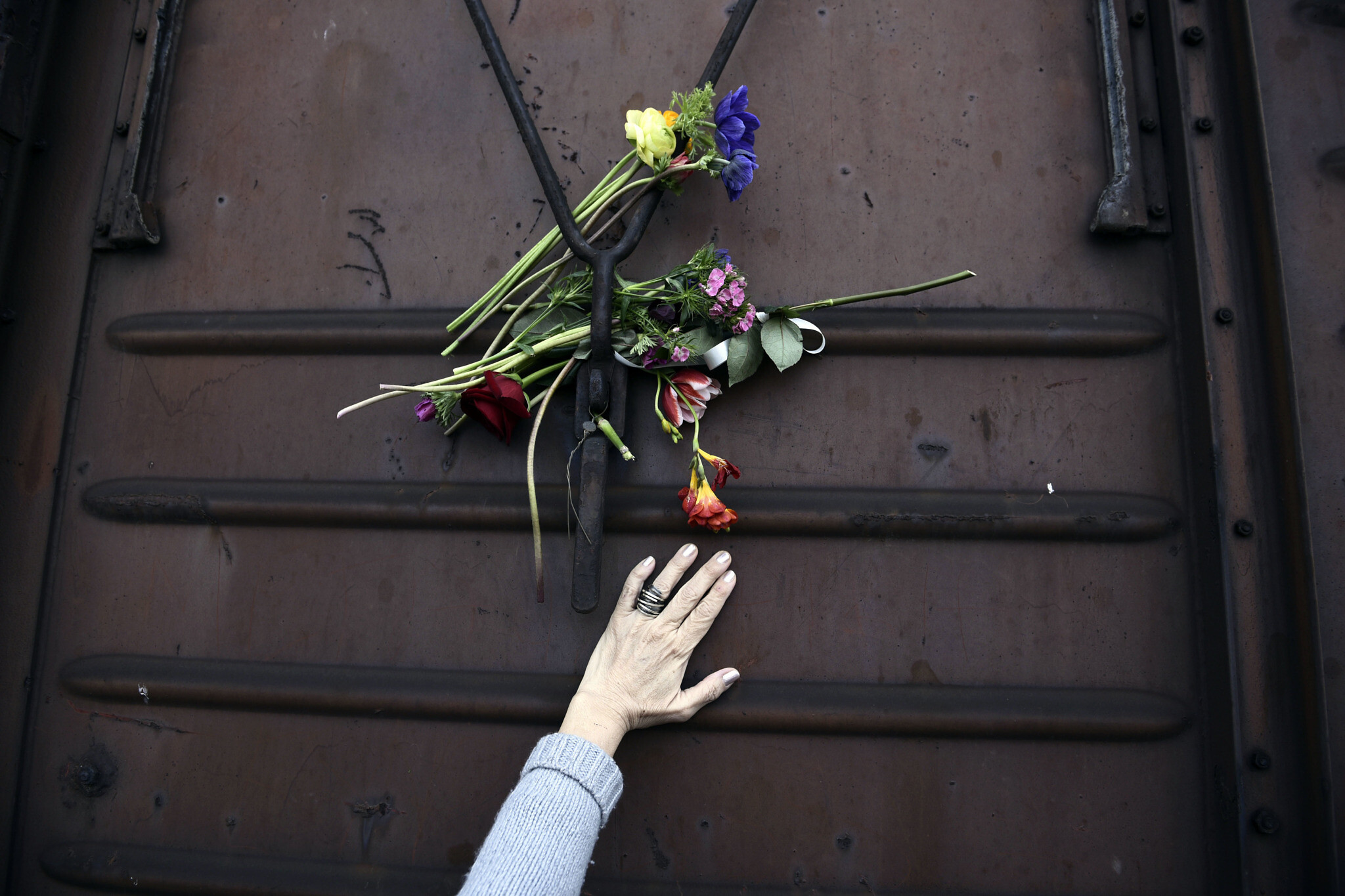 Starting April 1st, Greece became the rotatory country to officially take up the chairmanship of the International Holocaust Remembrance Alliance, with Greek Prime Minister Kyriakos Mitsotakis saying the country’s focus would be assured that the Holocaust will not be forgotten as it begins to pass out of living memory.

The Berlin-headquartered organization, founded in 1988, includes 34 member countries and counting — with the most recent addition of Portugal, in 2019. The group’s presidency rotates among them annually, this time taken up by Greece.

Anti-Semitism remains a problem in Greece, whose Jewish community was nearly wiped out during the Holocaust. The central board of Jewish communities in Greece said a recently completed mural about the Jews of Thessaloniki, 50,000 of whom were exterminated in Nazi death camps, had been vandalized. To counter this, Foreign Ministry spokesman Alexandros Papaioannou said that Greece’s first-ever IHRA presidency would focus on education.

In a video released by the IHRA, Mitsotakis said that “to remember is to be human; to educate on events past, the responsibility of the present. As the years pass, it is our duty to tell this story. To preserve the memory, to learn the lessons, to never, never forget.”

“Today’s children”, he said, must be taught about the Holocaust “so that they understand the depth to which mankind’s cruelty can plunge. Our commitment to fighting racism and antisemitism sits at the heart of those values and freedoms.”

The new IHRA chairman, Ambassador Chris J. Lazaris, said that “the thread running through this presidency will be teaching the Holocaust; including combating denial and distortion in the new fields now opened by the net.”

Israel’s embassy in Greece said in a statement, “Greece taking the leadership of the IHRA during its 200 Anniversary of the Greek War of Independence is a significant message at home and beyond. The Embassy of Israel is committed to co-operating with the Greek Chair of IHRA and authorities in sharing the story of Greek Jewish Life, the contribution of the Jewish Community to the country, the horrors of the Holocaust, and the important acts of heroism of individuals who came to the rescue. We should learn, remember, honor the memory, and follow the moral lesson of Never Again.”