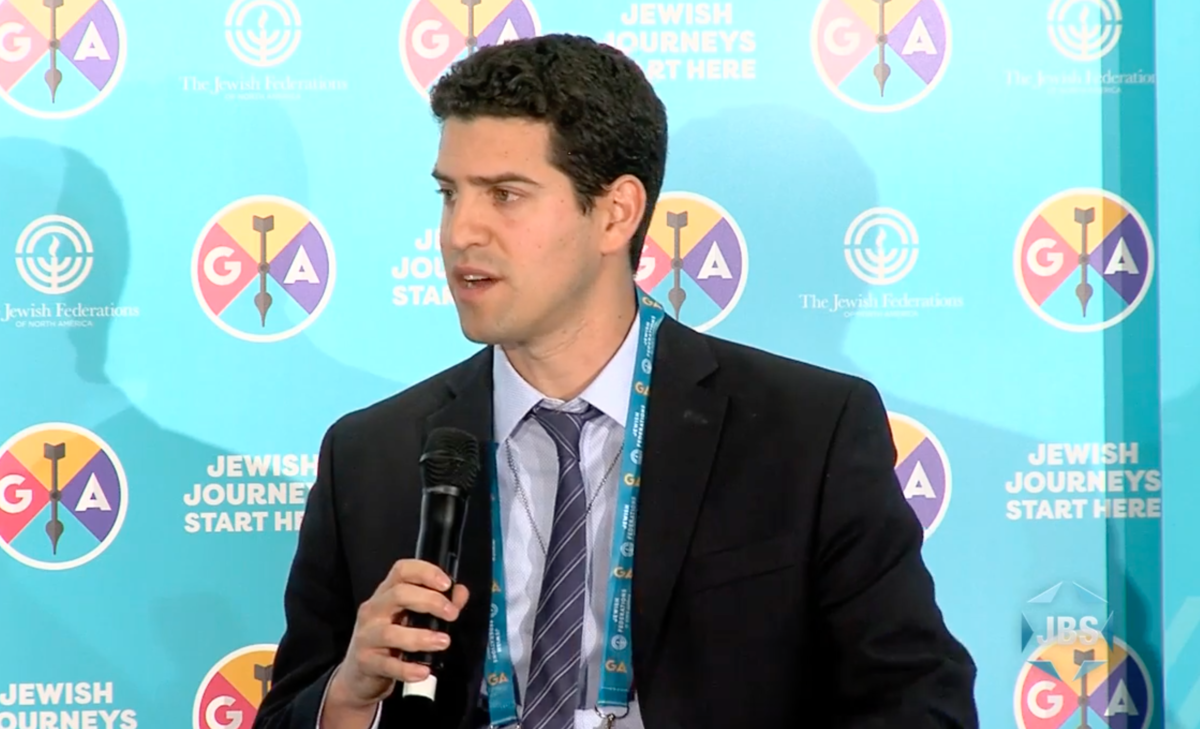 Earlier last week, the White House’s liaison to the Jewish community Chanan Weissman announced that she would be stepping down from her role.

In a news release from the White House, Weissman wrote that he was transitioning to a new role in the U.S. State Department and said farewell as point person for the last year.

“I am honored beyond words to have served in this capacity on behalf of an administration I so deeply admire and as a link to a community with whom I so deeply identify,” he wrote. “As I wrap up my time, I’m excited to hand over the baton to an individual in whom I have every confidence will serve in this role with distinction.”

With his last day being this Friday, Weissman’s role will now be filled by Shelley Greenspan, 32, a policy adviser for Partnerships and Global Engagement at the National Security Council.

Greenspan previously worked as a senior partnership manager in the U.S. State Department from the time U.S. President Joe Biden took office, where she focused on the Academy for Women Entrepreneurs—a program to support the growth of women entrepreneurs throughout the world.

Greenspan has also worked with Jewish organizations on a volunteer basis, including being a board member with Jewish Women International and the ADL.

Hillel International called her a longtime advocate for the Jewish community and the ADL congratulated her on her appointment, noting her work chairing the organization’s Glass Leadership Institute from 2018 to 2020.