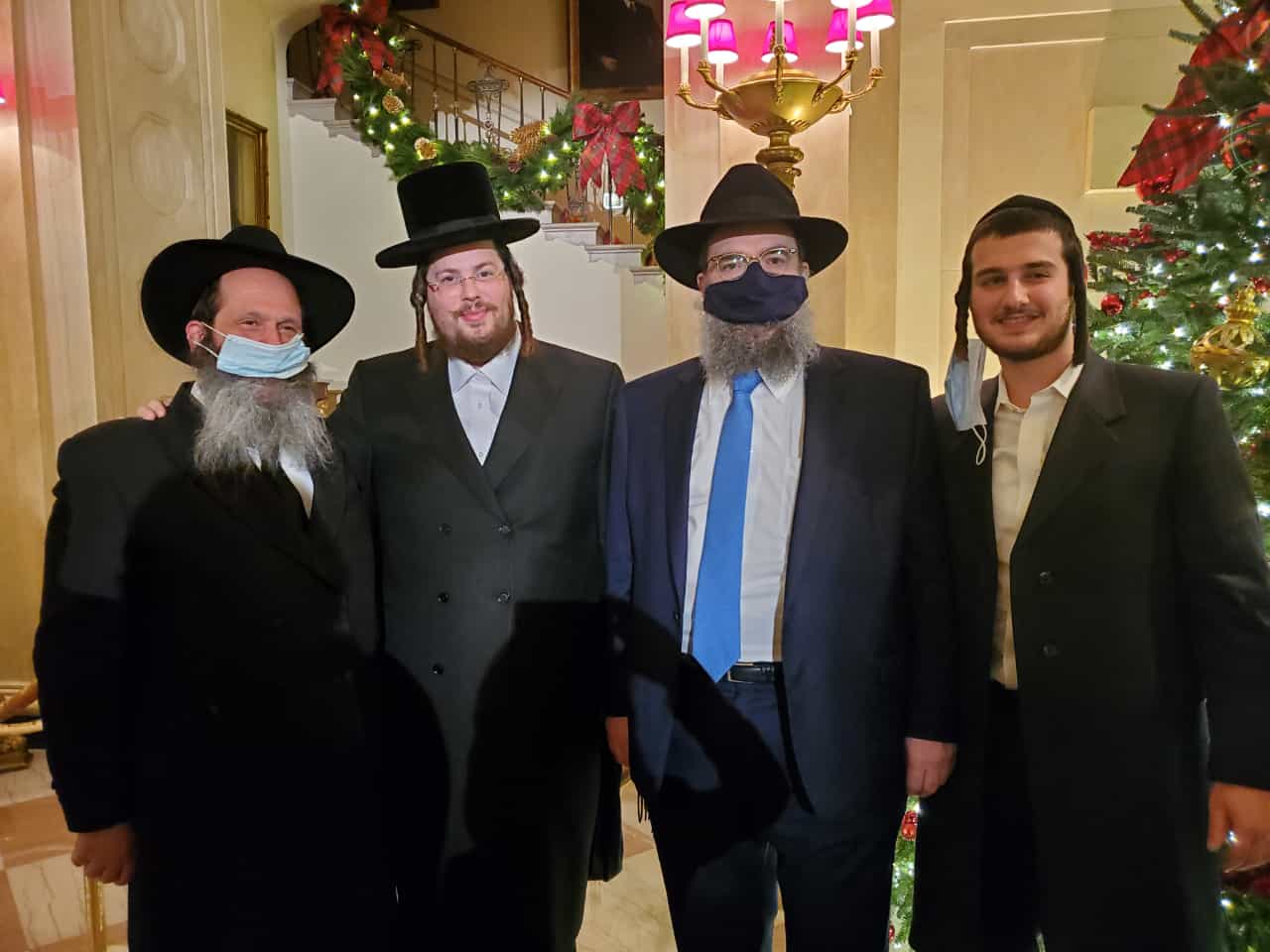 Chanukah Celebrations Held With Great Fervor At The White House

As Jewish revelers cheered “4 More Years”, whilst President Trump wished everyone present a very Happy Hanukkah, the festivities at the White House were resplendent with decorations, a specially curated Kosher meal, and some stellar Jewish music.

On Wednesday, December 9th,  a special celebration was held by President Trump at the White House as a means of thanking the Jewish community, who has backed him with true political support over the past 4 years and counting. As is the custom, each year, two significantly Jewish events are held at the White House during Hanukkah, the first of which was started by President George W. Bush, and then extended to two by President Barack Obama. The two parties were held one after the other- at 3 PM and 7 Pm respectively.

Although the President did not make an appearance during the first party due to inevitable work, he did grace the event with a short message later in the evening where he thanked the Jewish community, wished them a Happy Hanukkah, spoke about the disgraceful election fraud and gave highlights on his advocacy pro-Israel stance.

“Let me just wish everybody a happy Hanukkah, and to about three of you here a merry Christmas,” the president joked to hear laughter and cheer from the crowd. “This (event) is the one that everyone wants tickets to… I see the faces [of] a lot of friends [here], a lot of talent here,” Trump told the crowd. Remaining hopeful and confident, he also went on to assert that with the help of “certain very important people, if they have wisdom and if they have courage, we are going to win this election.”

Among those present at the Chanukah event included Assemblyman Simcha Eichenstein, Yidel Perlstein, Yossie Itzkowitz, and Community activist Ushi Teitelbaum, who gave us the inside scoop of the festivities.

All food served at the grand event was Glatt Kosher L’Mehadrin and was made under the supervision of Rabbi Levi Shemtov, (Chabad) Lubavitch Center of Washington, in cooperation with the Rabbinical Council of Greater Washington. Taking great care of what was served, all meats were Chassidishe Shechita, prepared Bishul Yisroel with a Mashgiach Temidi. Servers standing behind plexiglass served the guests kosher lamb chops, latkes with applesauce and parve sour cream, and Herzog wine and Champagne.