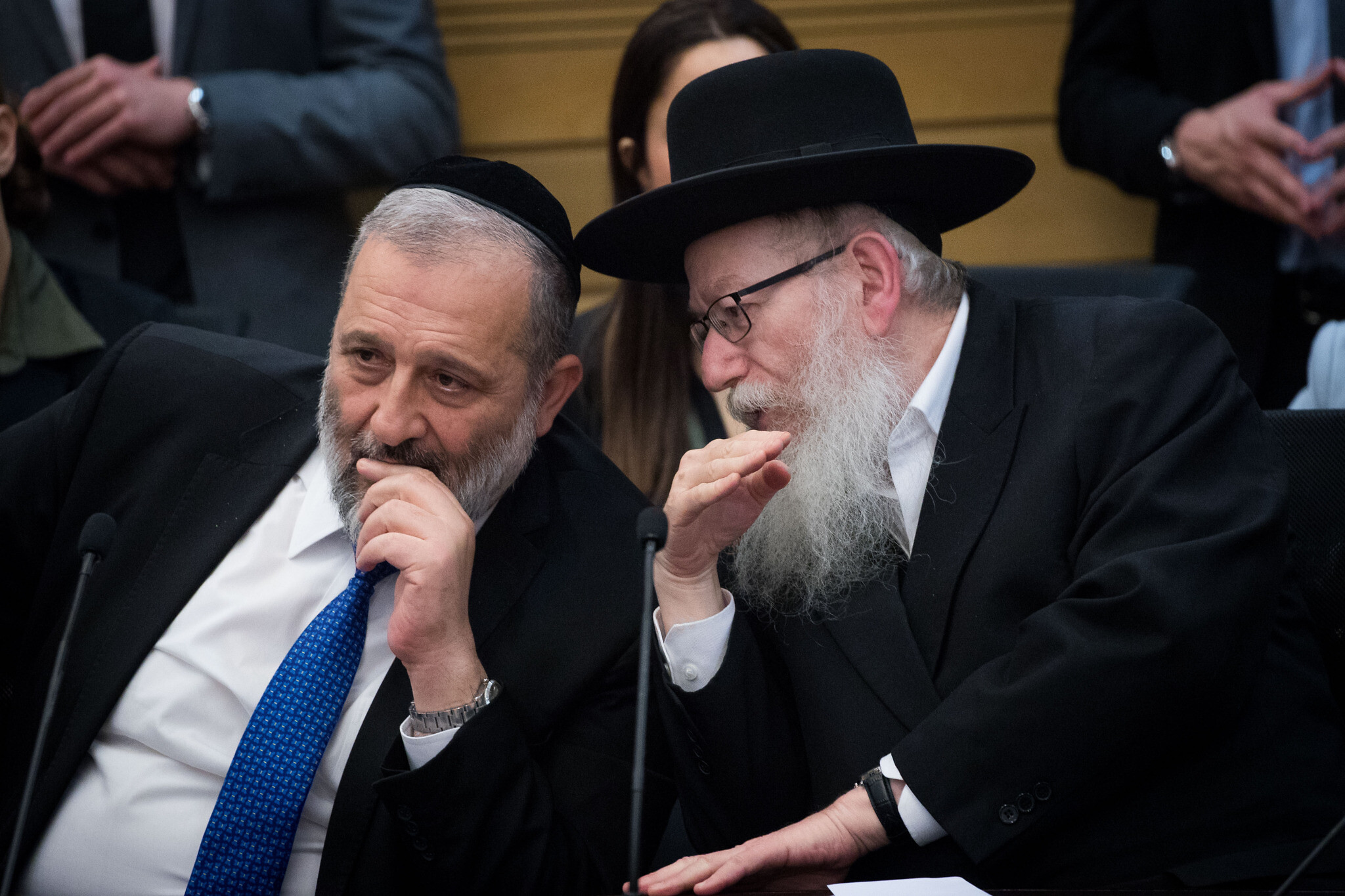 Charedi Parties Ready Their Arsenal For Next Israeli Elections

Committed to bring forth a government led by Charedi parties, UTJ and Shas have reportedly drawn out an elaborate plan to win the next Israeli elections in the event that Benjamin Netanyahu fails to form a government in October.

According to Israeli media, Senior members of UTJ and Shas have stated that if Netanyahu fails to form a government, they are willing to join a government headed by Blue and White chairman Benny Gantz. As per sources close to the matter, if Netanyahu can’t gain a majority, the Charedi parties will suggest to Gantz to form a government with the right-wing parties, with Netanyahu serving as the alternative prime minister, with or without a rotation.

Another report quoted a senior Chareidi politician who said in closed conversations: “We’ll do everything – absolutely everything – so that we don’t sit in the opposition again. Everything is everything – interpret it as you wish.” This being said, Chareidi parties even considered sitting in a government under Yair Lapid but ultimately decided against it as they fear the negative reactions of their voters.

Shas chairman Aryeh Deri and Religious Zionist party chairman Betzalel Smotrich also reportedly held a tense meeting with Netanyahu, in which the politicians forcefully expressed their unwillingness to be unnecessarily dragged into another election.