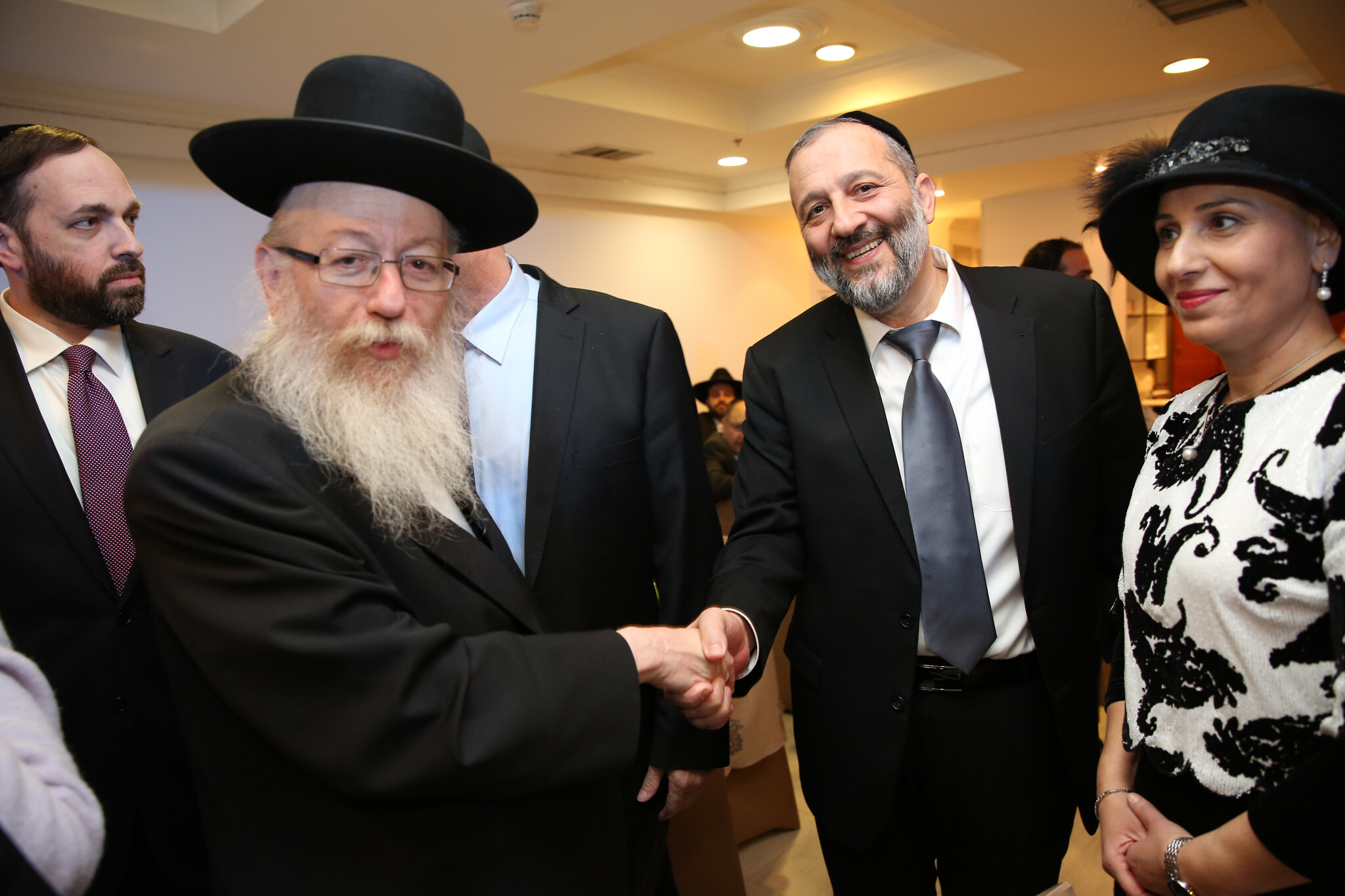 Chareidi MK’s Stand Against The New Govt, Sign Letter To Boycott Chareidi Reps of The Coalition

Standing in the face of a fear that the new government will influence Chareidi leaders into submission, one after the other, all Chareidi MKs came together and signed the letter except for Meir Porush of Agudas Yisrael, who demanded to hold a party meeting on the issue before signing.

The letter read, “In light of the establishment of the government that has enshrined the trampling of the Torah and the values of Yahadus, we, the undersigned, members of Shas and UTJ, commit to working together in full cooperation on behalf of our shalichim – the Gedolei HaTorah and the voting public who are faithful to Hashem and His Torah.”

It went on to say that, “We will work to the best of our abilities to fulfill our shalichus from the benches of the opposition. We will not cooperate, directly or indirectly, with any Chareidi adviser who works with the government for the Chareidi sector, while trying a drive a wedge in the wall of our common struggle…and divide us through various claims of seeing to the needs of the Chareidi sector. We’ll fight together via all legal and parliamentary means available to us to prevent the government from finishing its term and carrying out its corrupt goals.”