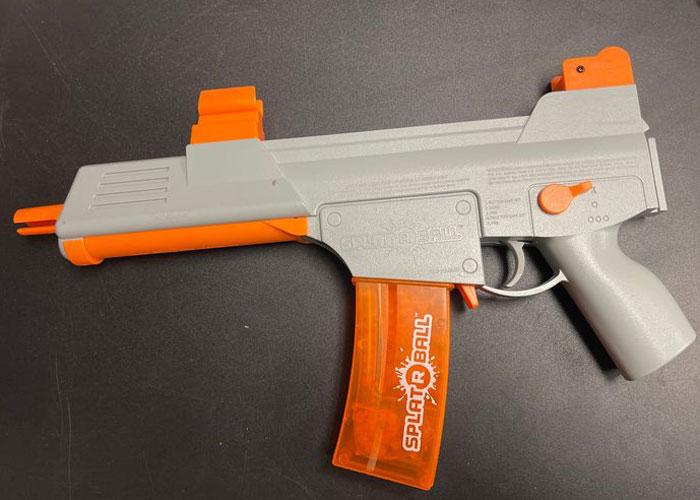 After four consecutive nightly attacks on Chasidic residents in Monsey by a projectile weapon-wielding perpetrator, the Chaverim of Rockland was lauded for its role in apprehending the miscreant.

Supposedly driven by a TikTok challenge that’s taking over the country, a 16-year-old Spring Valley teen was arrested by Ramapo Police Department on Monday, for shooting at a pair of Chasidic individuals as they walked down a Monsey street at 2:20 AM on July 31st, hitting one in the face.

According to the police, crucial information was provided to them by a Chaverim of Rockland member at the scene of the incident, leading to the arrest of the teen who had been shooting at garbage cans with a gel gun, in addition to shooting at the two pedestrians. The member was able to supply police with the license plate number of the Toyota Corolla hatchback involved in the incident.

Ramapo police posted a picture of the gun used in the incident, a SplatRBall Mini 375, a fully automatic blaster that shoots 7.5-millimeter water beads at a velocity up to 135 feet per second, with a firing rate of up to seven rounds per second.

As it stands, Gel guns have been making headlines for the past few months with a viral TikTok challenge prompting people to shoot random victims with the gel pellets. Called the #orbeezchallenge, TikTok currently features a message saying “this phrase may be associated with behavior or content that violates our guidelines” when the hashtag is searched for.