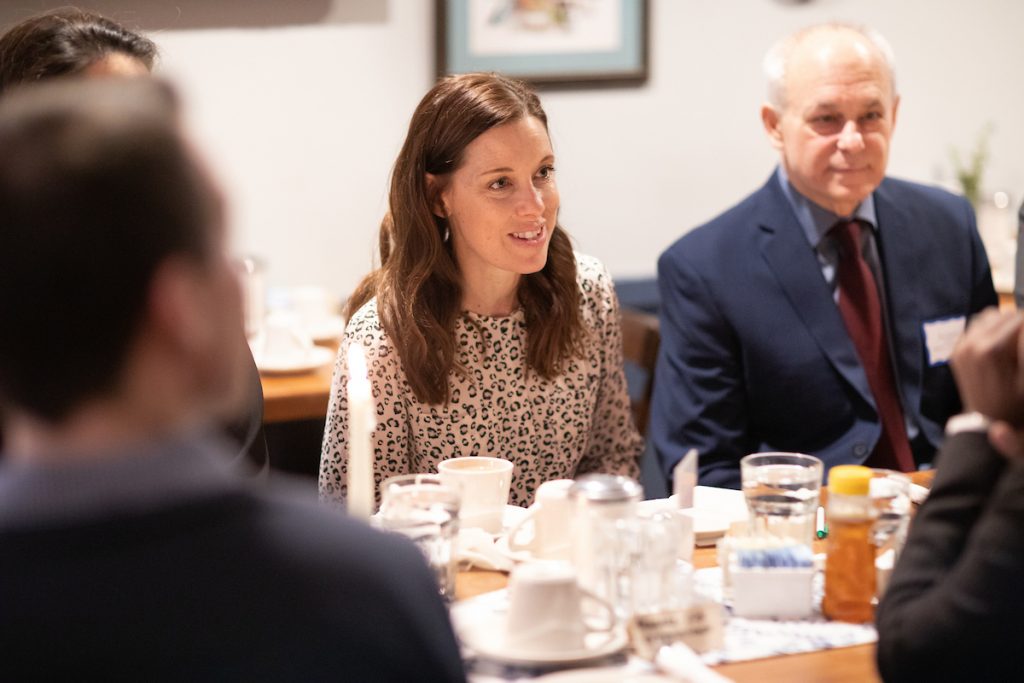 Earlier this week, a Chicago councilwoman filed a formal complaint against a municipal official after he was caught on voicemail saying ‘F***ing Jew’ when talking about a local rabbi.

Alderperson Samantha Nugent reported her ward superintendent, Andrew Szorc, to the city’s Department of Human Resources after she was made aware of the voicemail from a call made last September.

Szorc had been trying to get ahold of a rabbi at a local school to discuss trash and overgrown weeds on campus. After leaving a message, Szorc did not hang up and the voicemail continued recording. He was heard saying to another person, “Yeah, yeah, I left two messages for [unintelligible]. He didn’t call me back. F***ing Jew.”

The rabbi who received the voicemail forwarded it to another rabbi, and they brought it to the attention of Nugent.

The incident was then investigated by the city’s Office of the Inspector General, which recommended the Department of Streets and Sanitation fire Szorc and place him on the city’s do-not-hire list, according to the office’s quarterly report, which was released last month.

Street and Sanitation officials agreed, but Szorc retired before he could be fired.