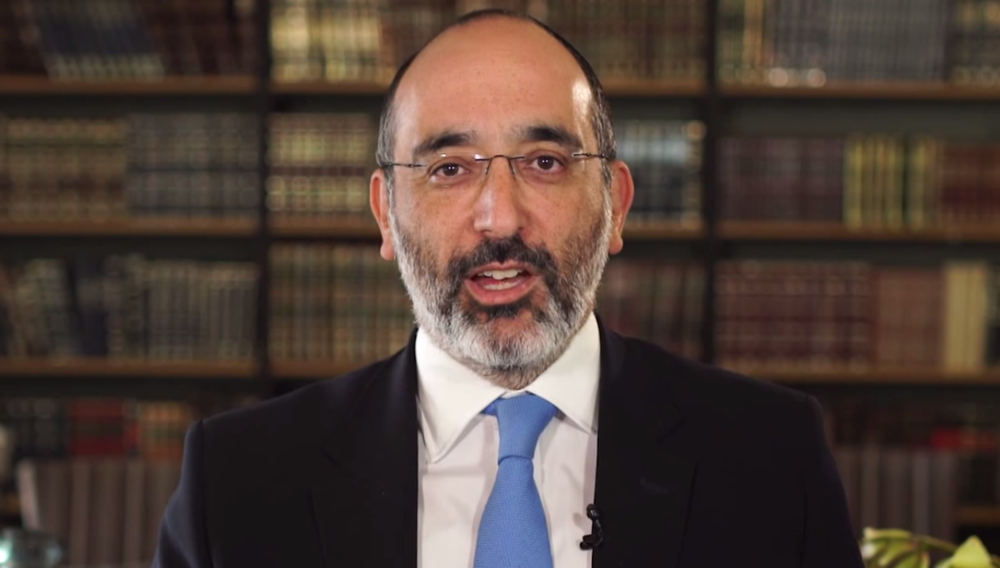 On Wednesday, Chief Rabbi of South Africa wrote a letter to Israel’s President, claiming that the Omicron threat was blown out of proportion and that it was time Israel let South African Jews return to the nation.

Rabbi Warren Goldstein, Chief Rabbi of South Africa, wrote a sharply-worded letter to Israeli President Yitzhcak Herzog on Wednesday, saying that contrary to media reports, the Omicron strain is much less dangerous than previous strains, and South African Jews should be allowed to enter Israel.

The Rabbi put forth some strong points, arguing that other countries such as Hong Kong and even European countries had the strain at the same time as South Africa. It was only due to the “excellent doctors” in South Africa that the variant was first discovered there, apparently making the point that his country was unfairly penalized because they were so advanced.

The Rabbi presented graphs and charts to prove that “a month after the initial diagnosis of the variant, the wave in South Africa is in rapid decline with a very low hospitalization rate relative to previous variants.” He also said that “contrary to the impression created by the media”, there are currently very few restrictions in his country. “Everyone celebrates the holidays here. Restaurants are busy. Beaches are full. The malls have no free space.”

At the end of his letter, Rabbi Goldstein strongly urged President Herzog to allow Jewish citizens from South Africa to visit. He said that “there is a great sense of despair and rejection by Israel toward South African Jewry, as they keep getting the door slammed in their faces, which has led to a crisis of confidence.” He requested that Israel allow South Africans to be allowed in with the same rules as Israelis, as long as they follow the proper restrictions in accordance with medical authorities.