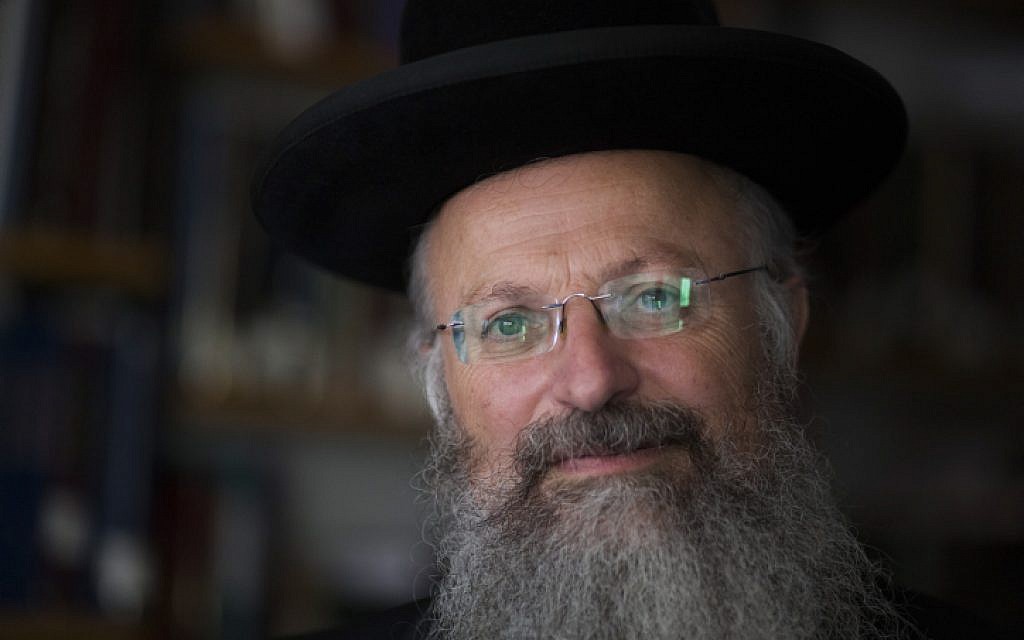 Amidst the current Abortion rights row in the US, Chief Rav of Tzfas HaRav Shmuel Eliyahu offered his input on the matter, slamming those who called abortion a woman’s “legal right”.

Calling upon Israel to enforce an abortion ban in the wake of the uproar about the leaked draft opinion indicating that the Supreme Court may overturn the 1973 Roe v. Wade case that legalized abortion across the US, Rav Eliyahu wrote: “The ground is burning in the US. Leftists abroad and in Israel are shouting: ‘Supreme Court justices in the US are abolishing the constitutional right to abortion.’ The translation of their law is that the Supreme Court of the US is revoking a mother’s ‘legal right’ to murder her children. The right of a doctor to cut a living fetus into pieces in a woman’s body so that he can remove it in parts.”

In an opinion article published by Arutz Sheva he added, “It’s not addressing women who are forced to endure the process in order to save their lives due to medical complications…The US Supreme Court is revoking the ‘legal right’ to kill, especially in the stage in which the fetus has arms and legs, eyes and ears, feet, hands, and fingers.” [The case brought to the Supreme Court challenges Mississippi’s ban on abortion after the 15th week of pregnancy].

“The fetus has a brain and thinks and feels. It has a tiny heart but it’s a beating heart. The court is asking: ‘In the name of what right is it permitted for someone to kill someone else? Who gave the ‘legal right’ to a mother to murder her children? Who determined that she has that ‘legal right?’”

“It’s important to say that if there’s a legal right to kill a fetus, why shouldn’t there be a legal right for a mother to kill a baby as long as it’s less than a year old? This was customary in Rome and Greece, in Arab countries until the time of Mohammad. It was permissible for parents to bury their child alive as long as they were under a certain age.”

“It would do well for the US Supreme Court justices to decide that a mother does not have a legal right to kill her child. Period. It would do well for the lawmakers in Israel to decide that no one has the right to murder in Israel as well. We forgot. There’s a law like that. But the legal system and the state prosecution in Israel have made a mockery of it and refrain from enforcing the law. In Israel, they allow 99% of women to abort their fetuses as long as they claim any excuse. The next time that someone will mention the rule of law in Israel, we’ll mention the abortion law that’s not appropriate for progressives.”