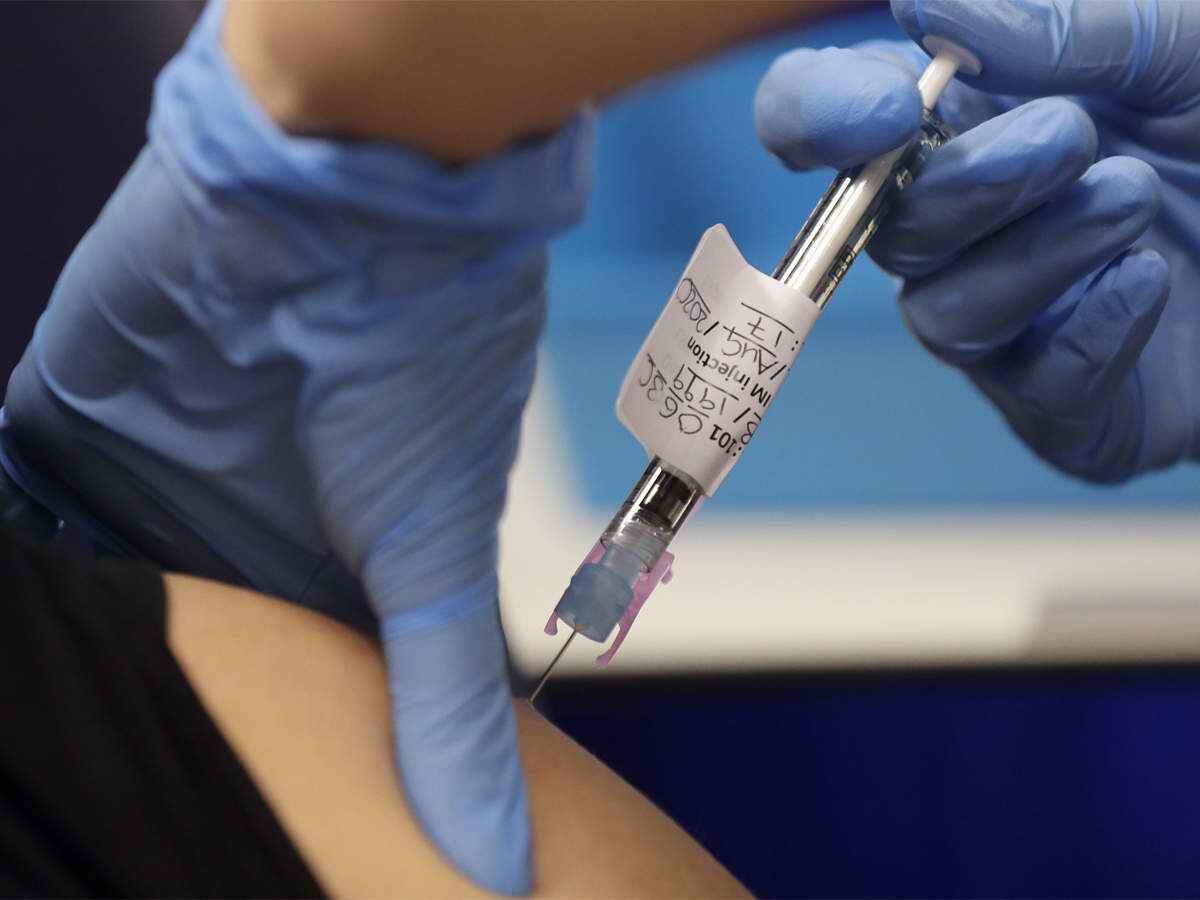 A few weeks after Russia’s authorization of an emergency vaccine. China has now allowed ‘emergency use authorization’, which is based on Chinese vaccine management law. This law allows unapproved vaccine candidates to be used on an emergency basis, among people who are at high risk of getting infected.

Following this authorization, China has allowed the emergency usage of Covid-19 vaccines developed by some select domestic companies. Zheng Zhingwei, the head of China’s coronavirus vaccine development task force, told state-run CCTV, “We have drawn up a series of plan packages, including medical consent forms, side-effects monitoring plans, rescue plans, compensation plans, to make sure that the emergency use is well regulated and monitored. One month has passed since China officially launched the urgent use of Covid-19 vaccines on July 22, while the vaccines were going through clinical trials.”

Takers of the vaccine have not reported any major side effects till now, and none have reported a fever. “According to China’s Law on Vaccine Management, when a particularly severe public health emergency occurs, vaccines in clinical trials can be used in a limited scope to protect medical and epidemic prevention personnel, border officers, and other people working in stable city operations”, Zheng said.
It has been reported that employees of state-owned enterprises (SOEs) preparing to travel abroad, as well as frontline medics, have been offered two choices of domestic inactivated vaccine candidates developed by the Chinese pharmaceutical company ‘Sinopharm’, for urgent use. Sinopharm has also signed cooperation agreements on phase III clinical trials of inactivated vaccines with Peru, Morocco, and Argentina.

To further prevent the spread of the virus, Zheng commented that the next targetted step would be the availability and administration od the vaccine on people working in areas that invite large crowds, including marketplaces, public transport, and service industries.

“The number of people being vaccinated on an urgent basis may reach hundreds of thousands across China, considering that personnel in wider sectors are being offered free injections. But it’s difficult to give an accurate figure since the Chinese military has begun mass vaccinations but has not released details,” said Tao Lina, a Shanghai-based immunology expert, on Sunday.