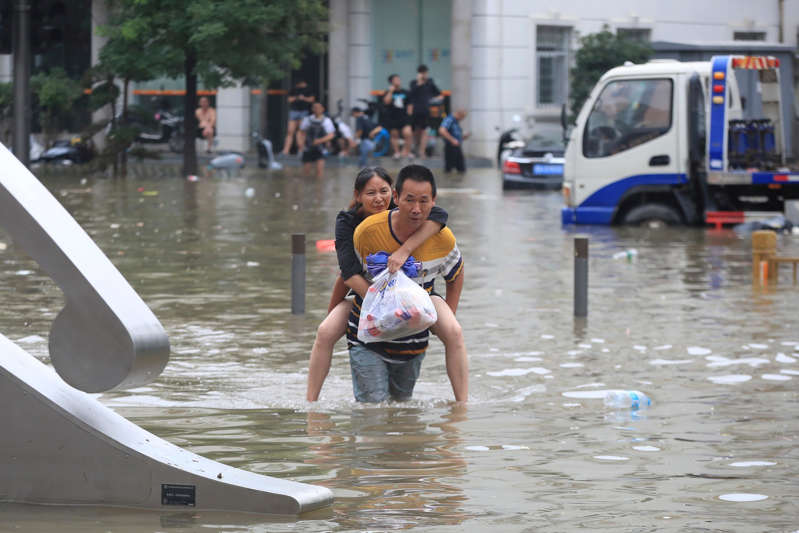 The number of people killed in the recent flooding in Central China has reached 300 marks.

The Henan provincial government told the media some 302 people died and 50 remain missing in the flooding where most of the casualties came from Zhengzhou, the provincial capital, where 292 died and 47 are missing.

The 10 other dead were recorded in three other cities in Central China.

Local authorities were deeply saddened by the incident.

Wang Kai, the governor of Henan province, is one of the top officials of the Henan Communist Party committee to offer condolences and sympathies to the victims.

Aside from the death toll, the flooding also destroyed 625,000 acres of crops that have estimated losses at more than 90 billion yuan ($14 billion).

Due to the flooding, 1.5 million people were evacuated.

At the moment, the central government is already investigating to evaluate the disaster response, summarize the lessons from it and hold accountable anyone guilty of dereliction of duty.