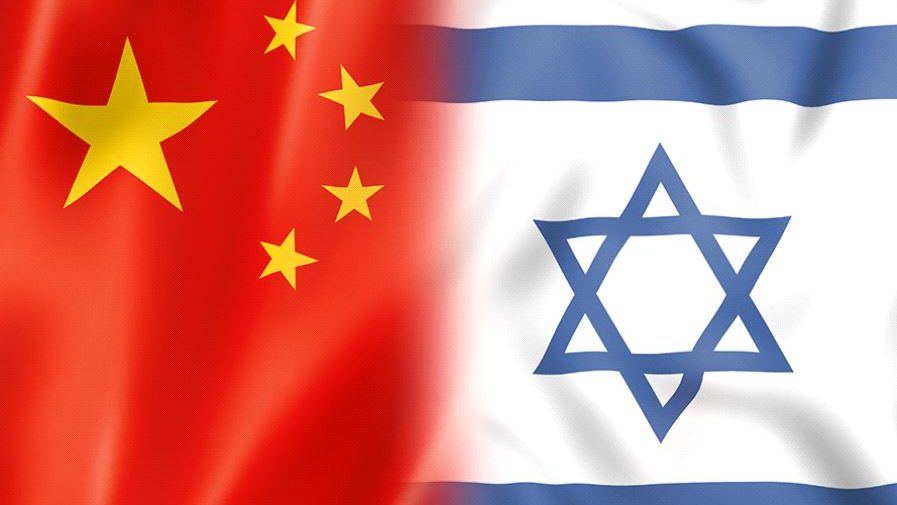 The Israeli Embassy in Beijing condemned China Global Television Network (CGTN) for airing an openly anti-semitic rant on its channel while speaking about the U.S. government’s support for Israel.

The presenter on CGTN, which is the English-language arm of the State-owned China Central Television, said in a broadcast that “powerful lobbies” of Jews and the “influence of wealthy Jews” in the United States were responsible for America’s pro-Israel position amidst the ongoing violence in the Middle East. The presenter also claimed that “Jews dominate the finance, media and Internet sectors” in the United States.

In reaction to these antisemitic stereotypes, the Israeli embassy expressed outrage oon Twitter, writing that it was “appalled to see blatant anti-Semitism expressed in an official Chinese media outlet. We have hoped that the times of the ‘Jews controlling the world’ conspiracy theories were over. Unfortunately, anti-Semitism has shown its ugly face again. The claims expressed in the video are racist and dangerous, and should be avoided by any media outlet that respects itself. Countries that support Israel, including the U.S., do so because they also believe that Israel has the right to protect itself, as does any other country in the world. Not as a part of an anti-Semitic ploy as expressed in this video. We are disappointed to see these types of messages and urge CGTN to take down this insulting video that spreads lies and racism. We believe that anybody expressing such ideas should be ashamed to do so.”