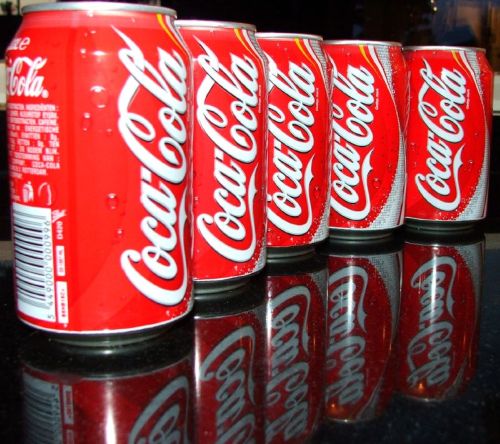 Chinese man dies after drinking 1.5 liters of Coca-Cola in 10 minutes

A 22-year-old Chinese man died after he drank 1.5 liters of Coca-Cola in just 10 minutes.

Based on the data from the journal “Clinics and Research in Hepatology and Gastroenterology, the victim, who is a resident of Beijing died due to fatal gas buildup in his stomach after ingesting a massive amount of Coca-Cola.

The victim reportedly drank a massive amount of Coke to maintain hydration during a heatwave.

After drinking a huge amount of Coke, the victim experience sharp pains and a distended stomach, and he was admitted to Beijing’s Chaoyang hospital.

The succeeding test has shown that the patient, who had no previous health issues, was suffering from an elevated heart rate, low blood pressure, and rapid breathing.

Furthermore, due to the gas accumulating in his intestines, he was suffering from hepatic ischemia, a condition that causes the liver to suffer shock due to lack of oxygen.

Doctors tried desperately to release the gas trapped in the man’s digestive system as well as administering medication to help his liver and other major organs but despite their efforts, the man’s condition worsened and he passed away 18 hours later.

Doctors who studied the death of the man concluded that he had died from pneumatosis, an abnormal build-up of gas in the man’s intestines and portal vein.