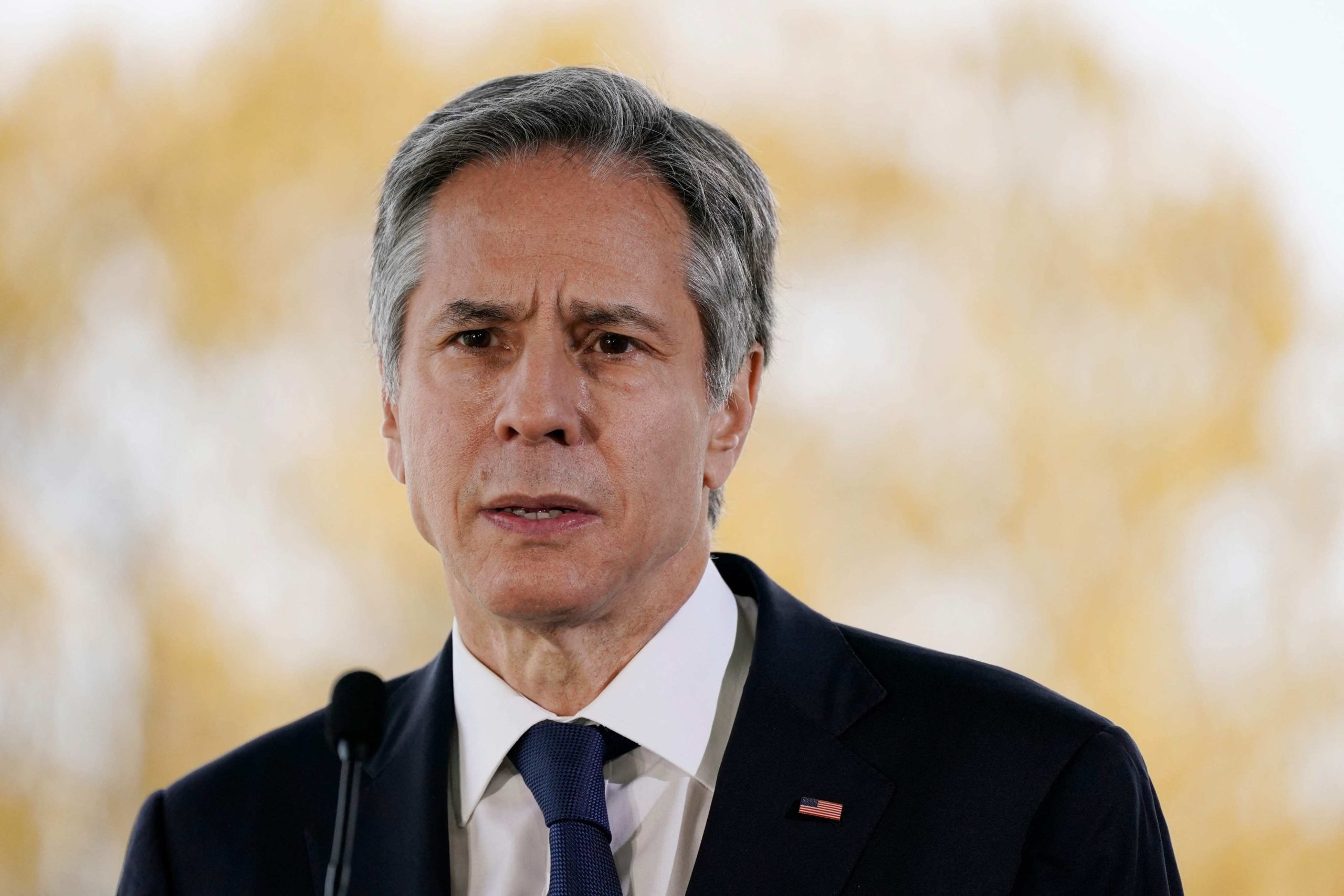 Reacting to the discriminatory illustration, the American Jewish Committee (AJC) stated “This anti-Semitic tweet from Chinese state media is despicable. Xinhua’s depiction of [Blinken], a Jew and stepson of a Holocaust survivor, utilizes overt tropes of anti-Semitism, including a large nose, devil horns, and accusations of global control. What a shameful display. Throughout history, anti-Semites have used ‘Jewish features,’ like enlarged noses, in cartoons or propaganda to sway the public against the Jewish people.”

As it stands, the illustration accompanied a news report about a meeting between Blinken and WHO head Dr. Tedros Adhanom Ghebreyesus in Kuwait last month. Blinken’s face in the caricature is distinguished by the outsized “Jewish” nose favored by antisemitic caricaturists down the centuries. Two large horns were shown sticking out of his head, invoking an anti-Jewish stereotype from the medieval period. The comic also features an American flag cape symbolizing his “power over the world” holding a “COVID origin” report.