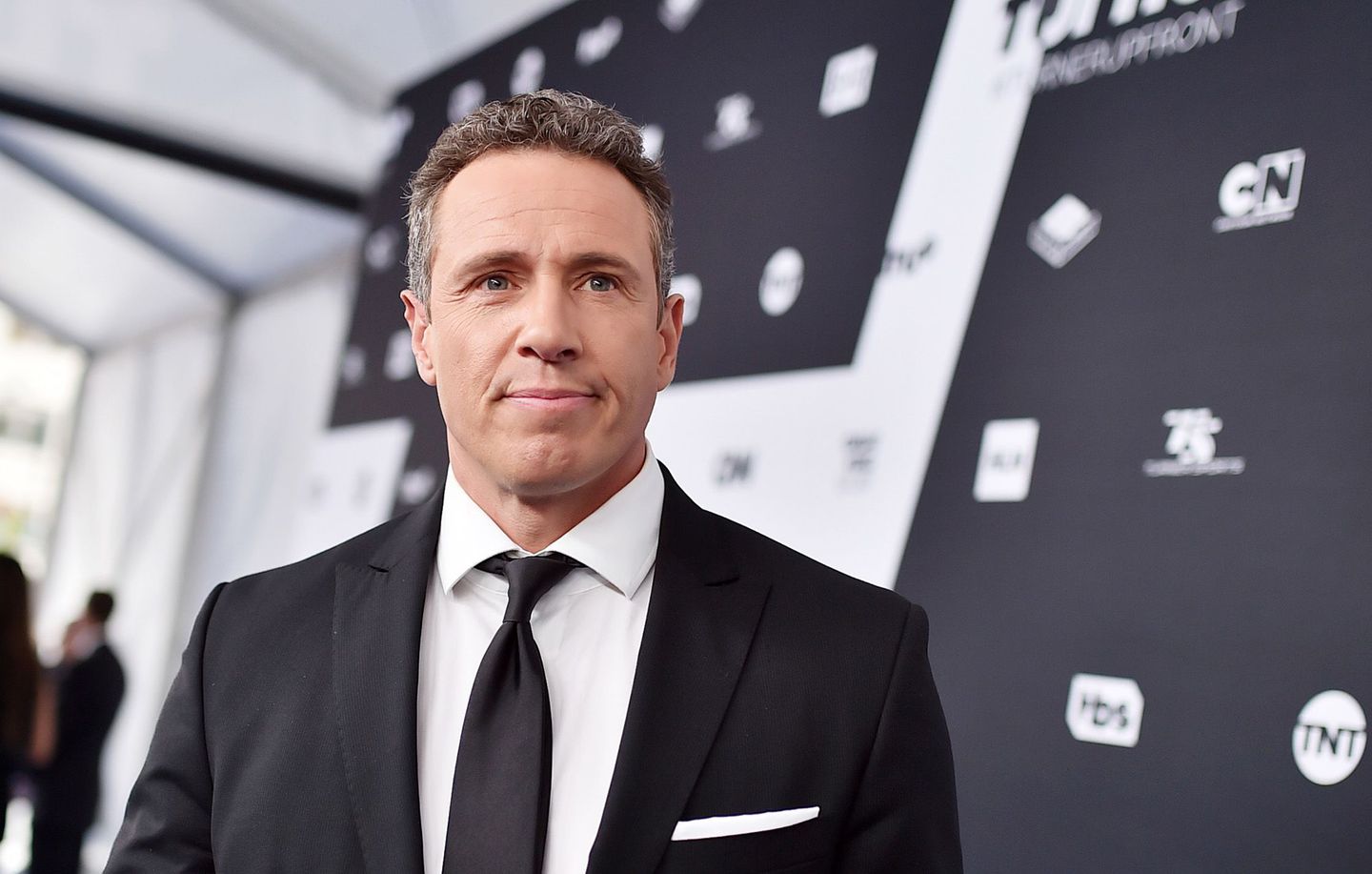 According to CNN, documents released by New York’s attorney general Monday indicated Chris Cuomo took a greater level of involvement in his brother’s harassment case than CNN executives previously knew. With this, the channel announced that it would be suspending the highly-rated anchor indefinitely.

The report by the Attorney General’s office indicated that the CNN anchor pressed sources for information on his brother’s accusers and reported back to the governor’s staff, and was active in helping craft their response to the charges. The report also showed that the younger Cuomo continuously pressed the governor’s staff to let him play a larger role in his brother’s defense.

CNN said in its statement, “The documents, which we were not privy to before their public release, raise serious questions. When Chris admitted to us that he had offered advice to his brother’s staff, he broke our rules and we acknowledged that publicly. But we also appreciated the unique position he was in and understood his need to put family first and job second. However, these documents point to a greater level of involvement in his brother’s efforts than we previously knew.”