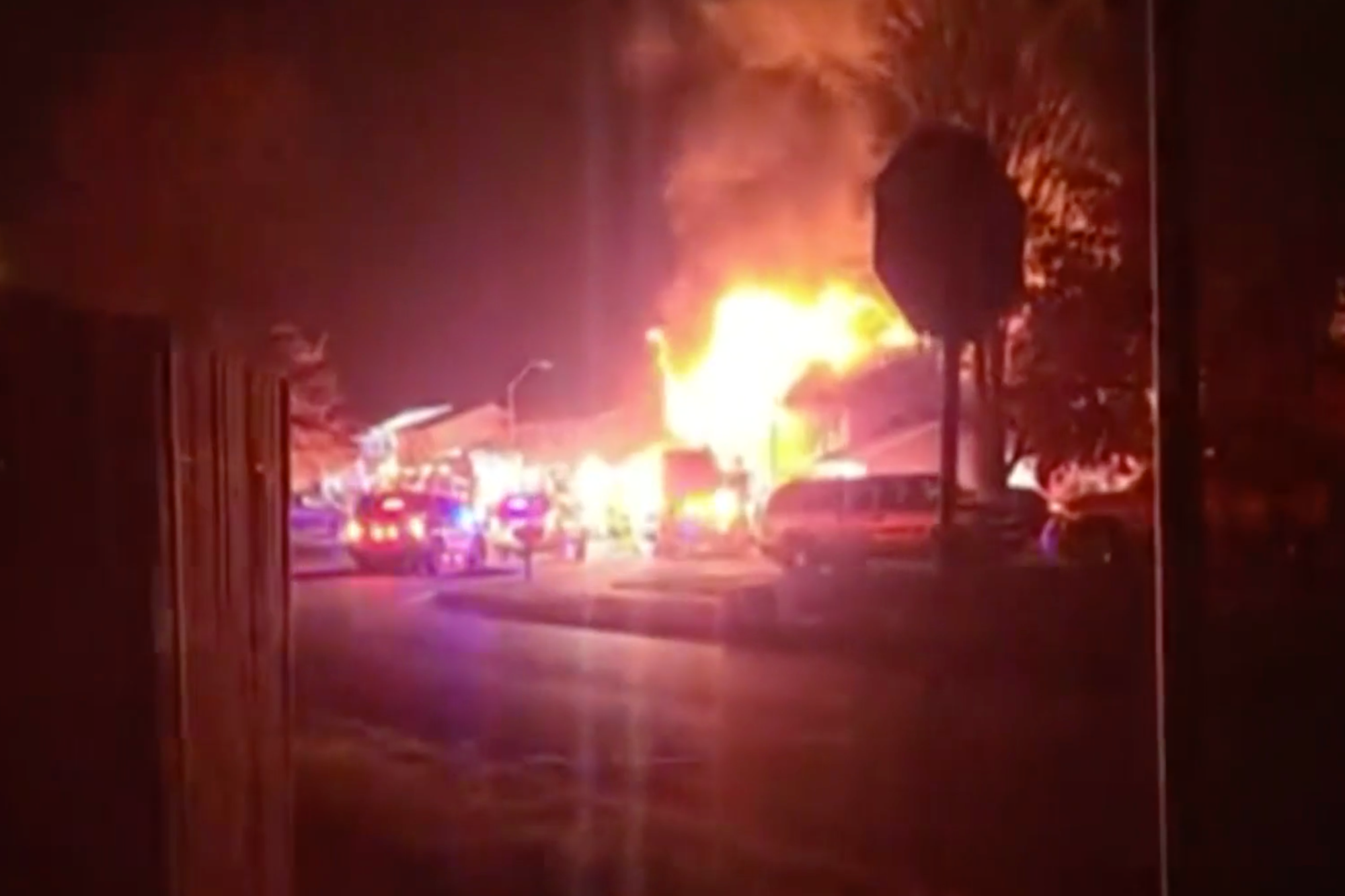 A deadly Christmas tree fire caused the death of three family members in a Christmas morning tragedy in Quakertown, Pennsylvania.

According to reports, the Christmas day fire around 1:20 a.m. caused the death of a 41-year-old father and two of his sons.

The local police identified the victims as Eric King and children Liam, 11, and Patrick, 8, who all died in the fast-moving fire along with their two dogs.

The local police added the wife and mother of the victims escaped with her oldest son.

“The evidence is very clear that it started in the Christmas tree. It was a real tree,” McElree said.

Sources said the blaze destroyed the Kings’ home as well as the twin house attached to it.

It was learned that the King’s family tragedy has saddened the community since they are a huge part of the Quakertown Youth Baseball Association and spent their days and nights at the baseball fields.