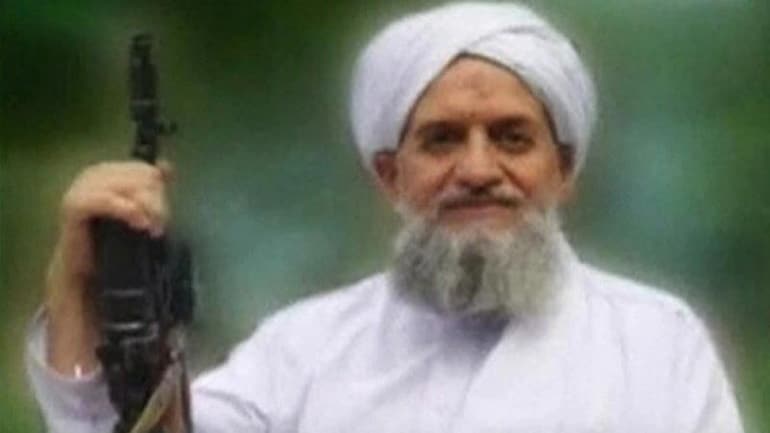 Al-Qaeda leader Ayman al-Zawahiri has been killed in a targeted drone strike in Kabul on July 30, US President Joe Biden confirmed on Monday, adding that the terrorist’s death will hopefully bring some comfort to the families of those who lost their lives on 9/11.

White House officials declined to confirm that al-Zawahri was killed but noted in a statement that the United States conducted a “successful” counterterrorism operation against a significant al-Qaida target, adding that “there were no civilian casualties.”

Speaking to news agency Reuters on the condition of anonymity, an official said that for several years, Washington was aware of a network that supported the 71-year-old terrorist. Over the past year, in the wake of the United States’ withdrawal from Afghanistan, officials kept a watch on Al-Qaeda’s presence in the country, he added. The official further said that earlier this year, it was identified that the Zawahiri family – his wife, daughter, and grandchildren – had relocated to a safe house in the Afghan capital. He himself was identified to be present at the same location.

According to the official, after a series of internal discussions, a final meeting was held on July 25 during which the President approved a ‘precise tailored airstrike’ on the condition of minimum risk of civilian casualties. Following this, at 9:48 pm ET on July 30, the operation was carried out. A CIA drone launched ‘hellfire’ missiles, killing al-Zawahiri on the balcony of the house.

President Joe Biden expressed hope that the killing of Zawahri brings “one more measure of closure” to families of the victims of the Sept. 11, 2001, attacks on the United States.

“He will never again, never again, allow Afghanistan to become a terrorist safe haven because he is gone and we’re going to make sure that nothing else happens,” Biden said in an address from the White House formally announcing the operation.

“This terrorist leader is no more,” Biden said.