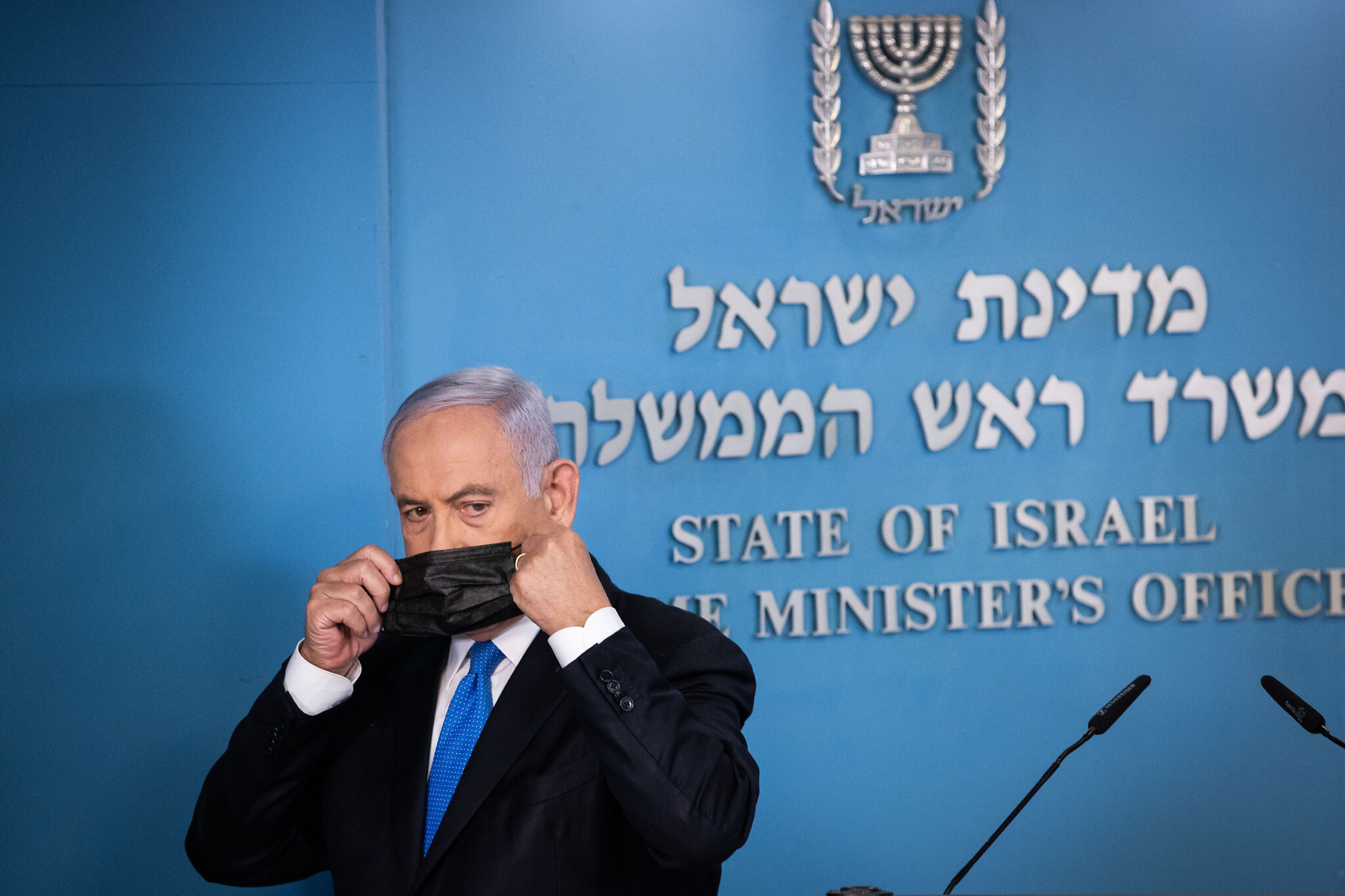 Citing Election Fraud, Netanyahu Claims He Will Topple The New Government Quickly, Even If It Forms

In an address on Sunday, Netanyahu called on Knesset lawmakers from all parties to “vote their conscience” if the so-called change coalition presents a new government to the Knesset this week.

“We are witnessing an election deceit the likes of which has never happened,” he said during the Likud faction meeting at the Knesset. “People feel—justifiably so—that they have been conned,” he said, referring to Yamina leader Naftali Bennett agreeing to a rotating premiership with left-wing Yair Lapid, leader of Yesh Atid. “When we talk about a dangerous left-wing government, we are speaking about a government that would forfeit the Negev and won’t be able to resist an American demand for a settlement moratorium,” warned Netanyahu. He added that the Diplomatic-Security Cabinet in the new government would rely on “terror sympathizers and would not be able to fight in Gaza or defend Israel in the International Criminal Court.”

“If God forbid, the government is formed, we will make sure to topple it very quickly,” he said.