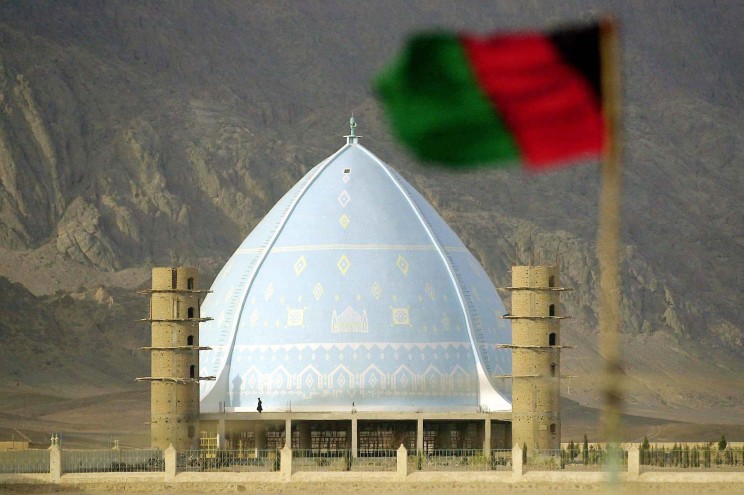 Some civilians were reported killed and several others were wounded when a bomb exploded at a mosque in Kabul Afghanistan on Sunday.

A Taliban spokesman said the bombing occurred at the entrance of Eidgah Mosque in Kabul.

Taliban spokesman Zabihullah Mujahid said the mosque was conducting a memorial service for his mother when the bomb exploded.

An Italian-funded hospital in Kabul revealed four of the bombing victims are treated in their hospital.

No one has yet accepted the responsibility for the bombing but initial reports suggest the attack is the handiwork of Islamic State (IS) an enemy of the Taliban.

Sources said IS holds a strong presence in the eastern province of Nangarhar.

IS has claimed several attacks against the Taliban, including several killings in the provincial capital of Jalalabad.

Meanwhile, on Saturday, two Taliban members and a pair of civilians were killed by gunmen in an attack in the eastern city of Jalalabad.