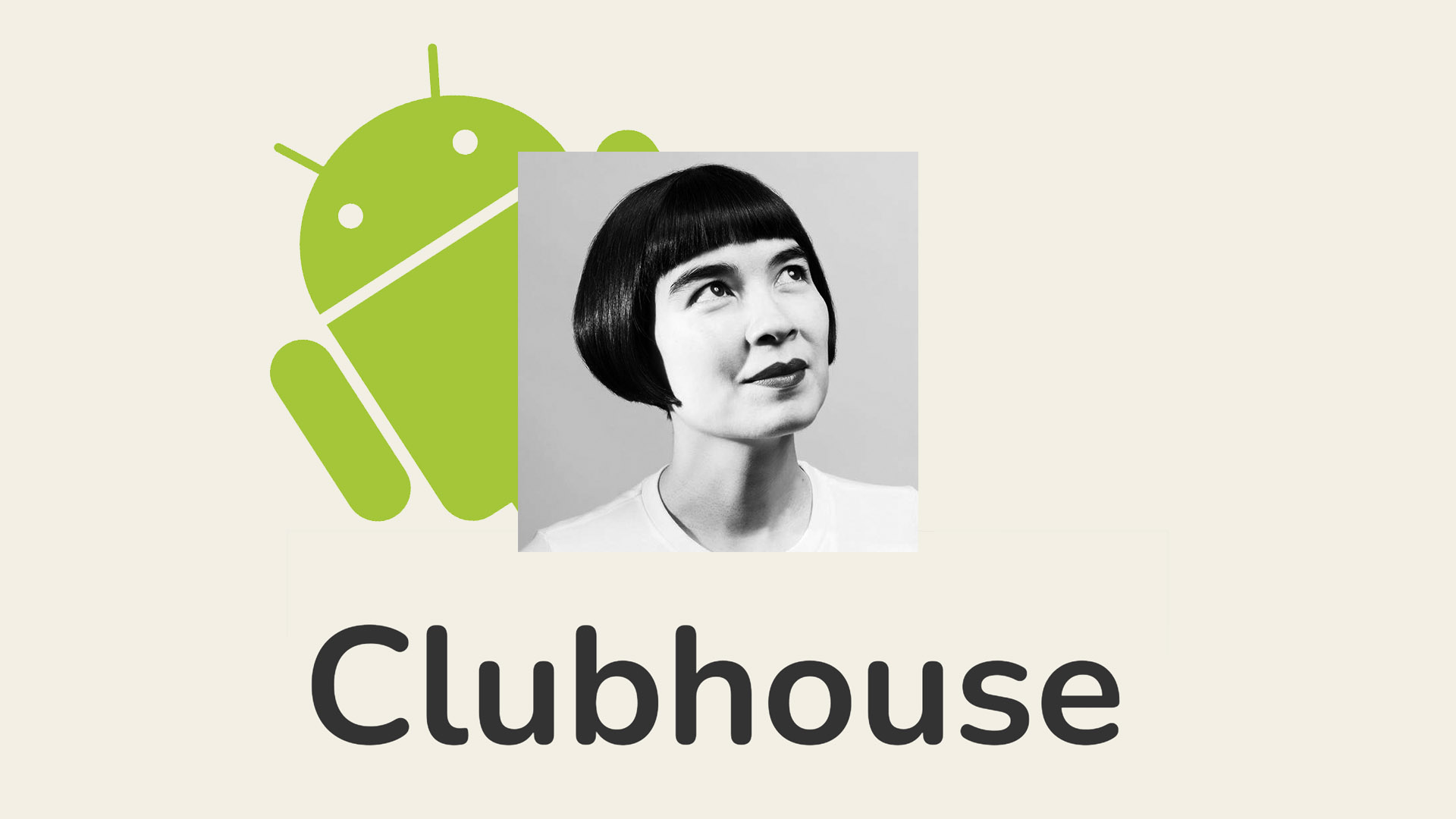 The audio-only social networking app which was almost exclusive to Apple users for about a year now has officially made it to Android, but only for users with an Invite. The app will be available only to users in the US right now, but the company said it would be coming to other “English-speaking countries” and the rest of the world in the future.

In a blog post announcing the decision, the company said, “Our plan over the next few weeks is to collect feedback from the community, fix any issues we see, and work to add a few final features such as payments and club creation, before rolling it out more broadly.”

According to the blog post, the app will continue with its invite-only model, meaning users can only join the platform on Android if they are invited by someone who is already on Clubhouse. “As we head into the summer and continue to scale out the backend, we plan to begin opening up even further, welcoming millions more from the iOS waitlist, expanding language support, and adding more accessibility features, so that people worldwide can experience Clubhouse in a way that feels native to them,” the blog post said. Users outside the US can pre-register for the app through the Google Play Store right now.

A massively popular platform that has now instigated other social media giants like Twitter and Facebook to come up with their own audio-only features, acknowledged in its post that the platform had grown faster than expected. “This had its downsides, as the load stressed our systems—causing widespread server outages and notification failures, and surpassing the limits of our early discovery algorithms,” the post stated. “It made us shift our focus to hiring, fixing, and company building, rather than the community meetups and product features that we normally like to focus on.”