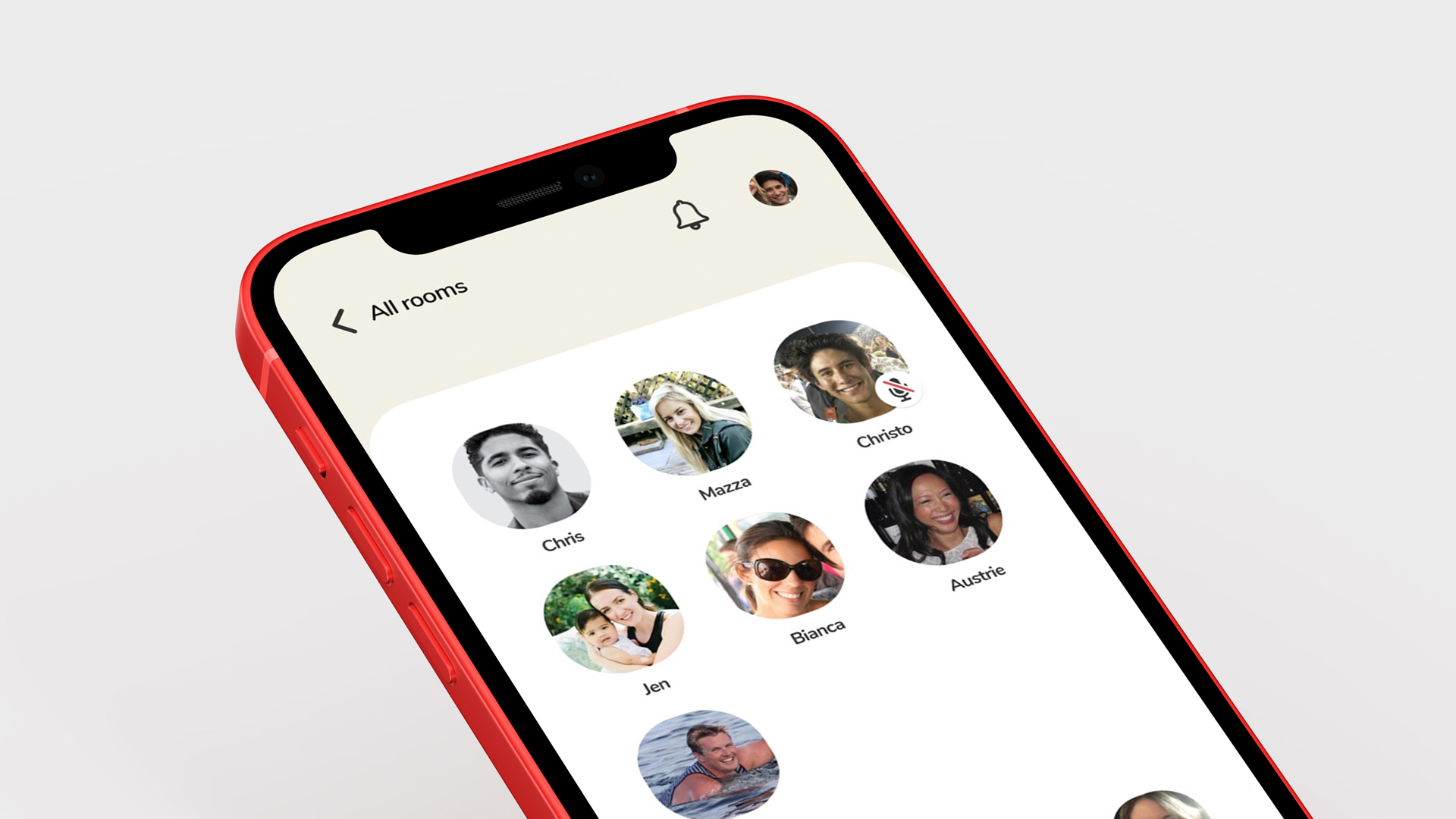 After quite the wait, Clubhouse has launched live captions for all its iOS users, thus putting an end to questions surrounding accessibility.

Earlier this week, Clubhouse launched live captions for its iOS app to make it easier for people with hearing disabilities to participate in the audio-only app. The app currently supports 13 languages for captions, with more on the way. These 13 languages include English, Cantonese, Mandarin Chinese, Yue Chinese, French, German, Italian, Japanese, Korean, Spanish, Arabic, Russian, and Turkish.

However, according to a Clubhouse engineer, the app may have some difficulty understanding non-English languages, as the feature is still beta.

Among the other new features from Clubhouse over the past few months are a new “Music Mode,” which adjusts the audio for when someone is singing or playing an instrument in a live audio room, support for Spatial Audio, and a way to share short clips from a Clubhouse conversation on other social networks.

Meanwhile, the app has also added a feature called Wave, which makes it easier to start a conversation with a friend, replays for asynchronous listening, and recorded rooms. Recorded rooms help the app compete with startups like Callin and Space Pod, which seek to help creators turn live audio recordings into widely distributed podcasts.