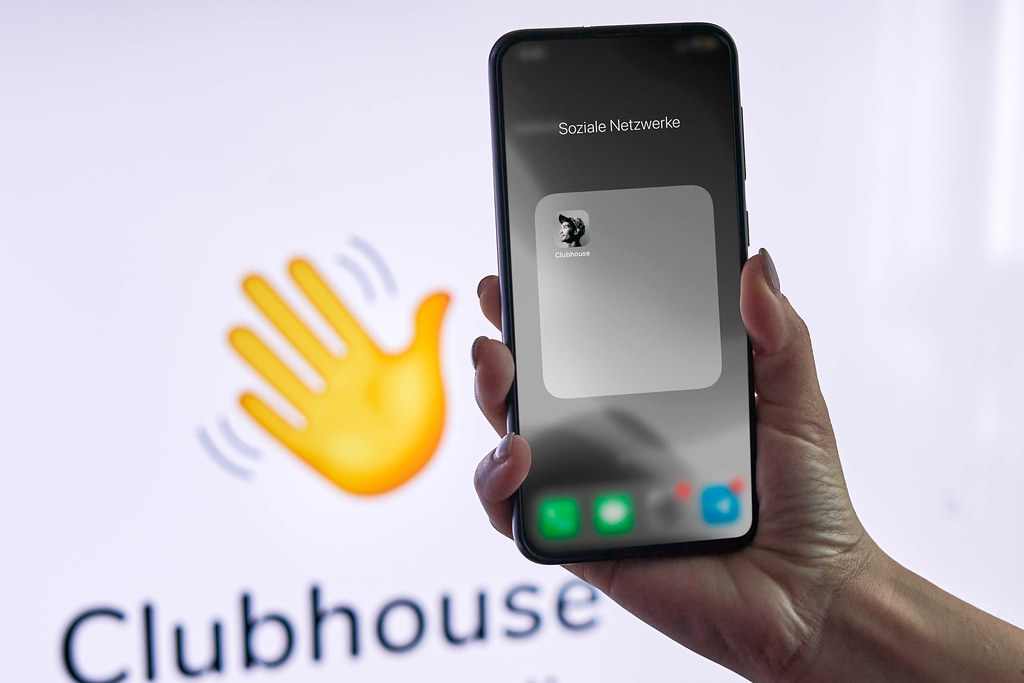 Clubhouse- the latest social media app that has become all the hype this past year, was decked with a number of anti-semitism complaints, due to which it had to shut down several of its audio chatrooms.

The discriminatory chats were uncovered on Sunday when a Twitter user with the handle @EliKohn3 wrote about a chat on Clubhouse that discussed “Jewish Privilege,” where they said users were repeating and promoting anti-Semitic stereotypes.“Nearly 200 people talking about how Jews control the federal reserve, Jews were behind the trans-Atlantic slave trade, minorities are pawns for the Jews to destroy whites,” @EliKohn3 wrote. “I can’t believe the amount of antisemitism omg.”

Responding to this tweet on the same day, and taking swift action, Clubhouse announced that it had shut down groups that violated its anti-discrimination policies.“We shut down a number of rooms found to be in violation and, where appropriate, issued suspensions and removed users indefinitely,” it said, responding to @EliKohn3’s tweet but not referring specifically to any accounts or groups. “All forms of racism, antisemitism, hate speech, and abuse are prohibited on Clubhouse and are a direct violation of the Community Guidelines.”

Talking about the incident, Anti-Defamation League CEO Jonathan Greenblatt told Jewish Insider, “The antisemitism that we have seen spread on Clubhouse in recent weeks, particularly the ugly surge this weekend, is a painful reminder of the persistence of anti-Jewish hate and how it infects so much of social media. This weekend we know that there was a torrent of ugly, indisputable hatred, from raw Holocaust denialism to disgusting lies about the Jewish people and slanderous claims against the Jewish state.”

Just about a year old, the App is still reportedly facing troubles with moderation since such anti-semitic incidents were also uncovered in the past. Last year, Jewish users on Clubhouse say they no longer feel safe on the app after a heated conversation in September, which many participants felt perpetuated racist stereotypes. Intended to discuss anti-Semitism in Black communities, the event had 369 participants and lasted roughly three hours. Clubhouse is an invitation-only social media app for iOS that facilitates auditory communication through rooms that can accommodate groups of up to 5,000 people. The audio-only app hosts virtual rooms for live discussions, with opportunities for individuals to participate through speaking and listening.